Muslim women are often misunderstood and presented as being demure and oppressed, says mosque co-founder 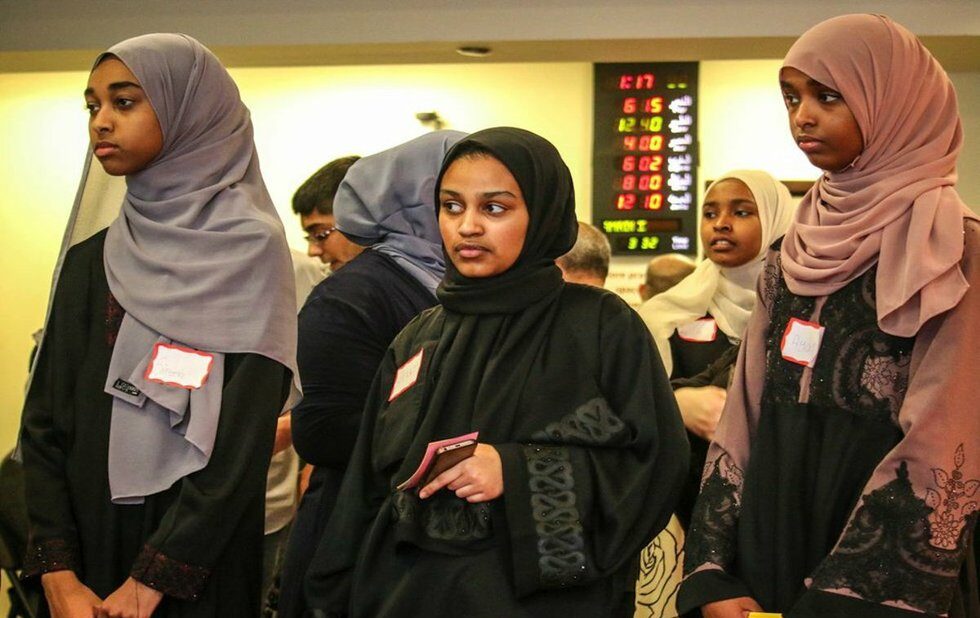 Muslim women are at higher risk of Islamophobic attacks.

On Good Friday, April 19, Muslim women and their supporters launched the first Women’s Mosque of Canada. The first prayer took place at the Trinity-St. Paul’s United Church in Toronto.

Since announcing the creation of a women’s mosque – joining me is a small but mighty team of women from across the country – I have had many conversations with those who identify as Muslim (and those who do not) about the need for a women’s mosque in Canada. There have been many questions.

Why is it necessary? Do we need to cater to women separately from men? Can women be imams? Aren’t you just dividing the community further? And then there’s the safety and security question. “Aren’t you afraid of being attacked?”

No, we are not afraid of practising our faith.

So why a women’s mosque?

With mosque attacks on the rise and Muslim women known to be at higher risk of gender-based Islamophobia around the globe, it is essential that women reclaim not just the sanctity of their sacred spaces, but also their own narrative.

As the flag-bearers of the Muslim faith, women are often misunderstood and presented as being demure and oppressed.

In fact, we aspire to be like the great heroines of the past, such as Sayeda Khadija, one of the most influential women in Mecca at the time of the Prophet Muhammad, and Hazrat Ayesha, a top scholar and thought leader of her time.

Like many women, I grew up in a religious family and attended mosque. In fact, my father was one of the founders of the first mosque in Mississauga, so faith is an essential part of my life.

But as I got older I felt less connected to the experience. I didn’t see myself reflected in the scholarship, in the language and in the programming offered to women.

Women’s Mosque of Canada is an attempt to engage women, like myself, to reconnect with their religion in a space with other women.

As a survivor of gender-based Islamophobia, it is my hope that this effort will also help others speak out against Islamophobia, and help hold those in power accountable to ensure that hateful rhetoric doesn’t continue to harm women in our communities. It’s why I ran for political office in 2015 – I wanted to prove to Canadians that the average Muslim isn’t what you see on your TV screen, but rather is the person you go to school with, the person you work with and the soccer mom that sits next to you in the stands. Women’s Mosque of Canada is an extension of that work.

Language has impact. It gives fuel to bigotry and hate. We can’t fight hate with hate. We need to spread love and compassion and build a movement to ensure that women have access to knowledge and scholarship that will motivate and remind us of the powerful women from our tradition who were leaders in their own right. We are striving to build a sisterhood that can thrive and face challenges head on.

It’s time we recognize the fact that women hold a high status in Muslim communities versus how we are portrayed. This misperception is distracting us from living life with purpose and authenticity.

Farheen Khan is co-founder of Women’s Mosque of Canada. womensmosque.ca