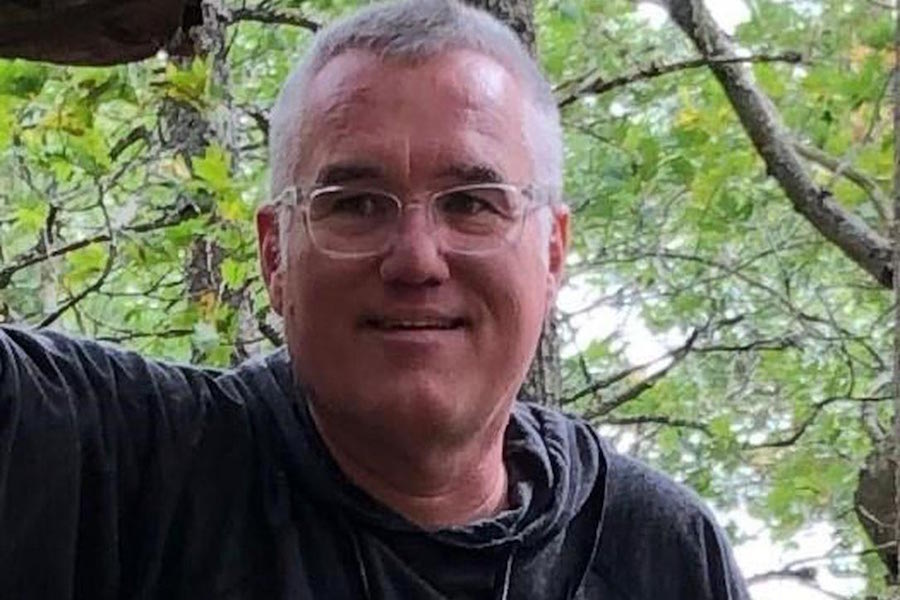 The 55-year-old was a well-known figure in the country’s arts and queer literary scenes who spent several years living in Toronto.

Police said his body was located on October 23 and his death is not being treated as suspicious. Police did not specify where his remains were found.

“Mr. Vaughan’s family & police want to thank the public their assistance with this investigation,” police said in a statement.

At this time we are not treating the death as suspicious.

Mr. Vaughan’s family & police want to thank the public their assistance with this investigation.

Friends and family began searching for Vaughan after police reported him missing on October 13. He was last seen near his home in Fredericton on the evening of October 12.

Born in New Brunswick, Vaughan was living in Montreal when he returned home to become the writer-in-residence at the University of New Brunswick in 2019.

He is the author of several books and plays and was well-known for his poetry, essays and art criticism. He regularly contributed to the Toronto LGBTQ publication Xtra! as well as the Globe And Mail’s arts section.

His books include the 2013 essay collection Compared To Hitler, the 2003 coming-of-age novel Spells and 2015’s Bright Eyed: Insomnia And Its Cultures, an examination of insomnia culture inspired by his own experiences.