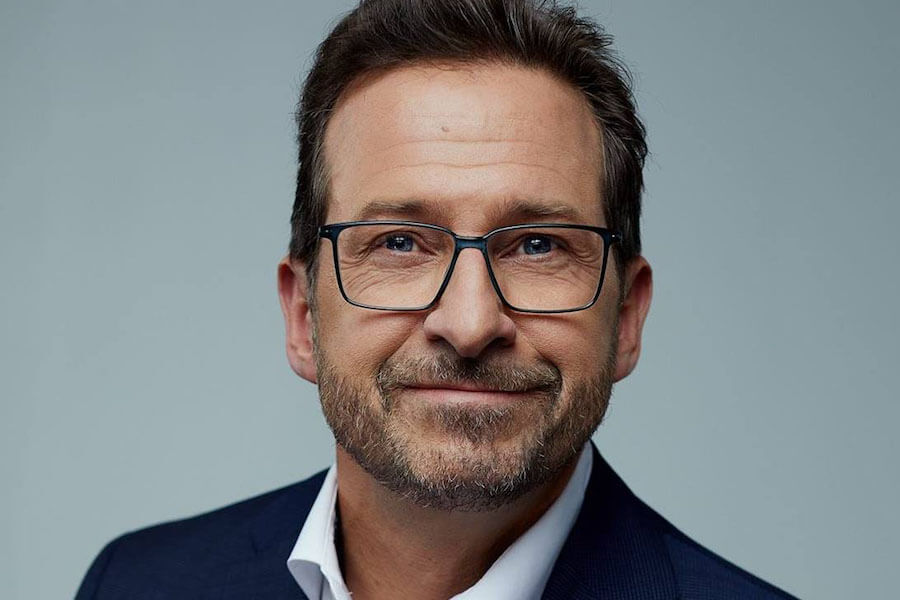 Yves-François Blanchet is in isolation in Shawinigan, Quebec.

Conservative Leader Erin O’Toole has tested positive for COVID-19, the Conservative Party has confirmed to several media outlets. His wife and children have tested negative.

O’Toole is in isolation and reportedly feeling well. He had been travelling in Quebec with a staff member who tested positive on September 16.

O’Toole met with Quebec Premier François Legault on September 14. In response to O’Toole’s test results, Legault is now isolating and getting tested as well.

The Conservative leader is the second federal party leader to test positive for the virus on Friday.

The Bloc Québécois announced in a news release on September 18 that party leader Yves-François Blanchet tested positive. He is following Quebec’s public health instructions and remaining in isolation in Shawinigan, Quebec.

The Bloc Québécois news release stated that Blanchet is reminding people in Quebec to follow health guidelines if they develop symptoms or have been in close contact with confirmed cases.

Quebec public health officials reported an increase of 297 positive COVID-19 cases on Friday. To date, there have been 66,653 cases in the province.

Blanchet stated on Twitter that he and his wife are doing well at the moment, and that he will return on September 26.

Accordingly, he won’t be able to attend the throne speech in the Senate in-person when Parliament returns on September 23.

O’Toole and his family had gone into isolation after one of his staff members tested positive on September 16.

O’Toole, who was elected leader on August 24, criticized the state of COVID-19 testing after he and his family waited for hours to get tested in Ottawa on September 16, but were unable to receive testing due to capacity limitations. Consequently, he had to go to Gatineau, Quebec, on September 17 to get tested.

Early on in the pandemic, Sophie Grégoire Trudeau tested positive for the coronavirus on March 12 after a speaking engagement in London, England. Consequently, Prime Minister Justin Trudeau went into isolation for 14 days.

According to a statement from the Prime Minister’s office, he was not tested, based upon medical advice, as he did not develop symptoms.