The citywide Ball Hockey Tournament at the Better Living Centre on Saturday, April 5. The only decent hockey in town these days.

Tommy Thompson Park Pavilions by Montgomery Sisam Architects Inc. is among the finalists in the running for this year’s Ontario Association of Architects People’s Choice Award. Cast your vote by April 15 at oaa.on.ca.

Rob Ford and a city made of garbage cans at a spring cleanup announcement at City Hall Friday, April 4. Twenty-four hours later Ford was spotted half in the bag at the Leaf’s game at the Air Canada Centre, where he reportedly became belligerent when he wasn’t allowed into a private function in the Directors’ Lounge. He later ditched his company for the night, Councillor Frank Di Giorgio, for some fun at Muzik nightclub. And the beat goes on. 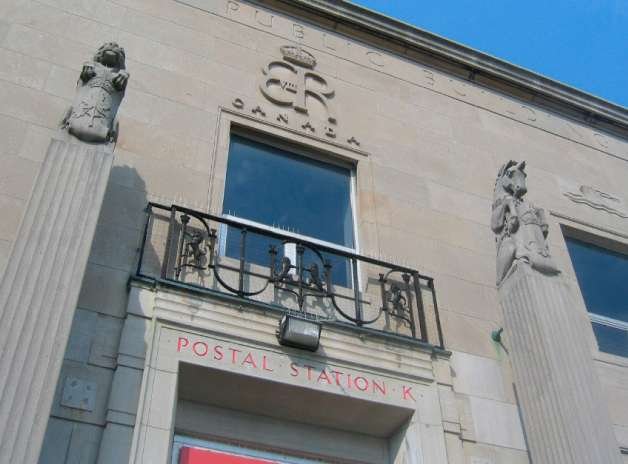 34-3 Council vote Thursday, April 3, to relax rules that allowed food trucks only at special events and a few spots downtown.

24-13 Council vote to prohibit food trucks from setting up within 50 metres of eating establishments.

“At the end, common sense prevailed.”

“There’s an embedded institution at City Hall where we want to over-regulate.” 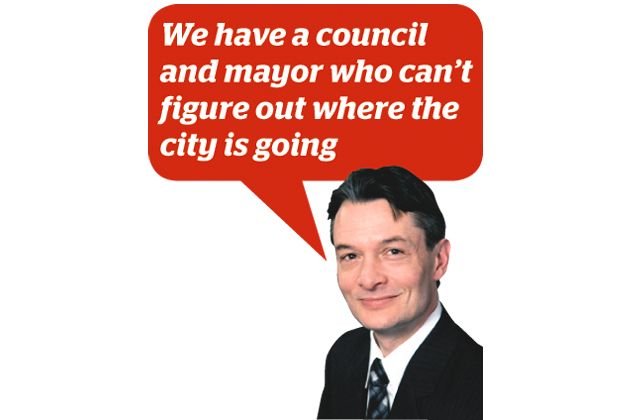