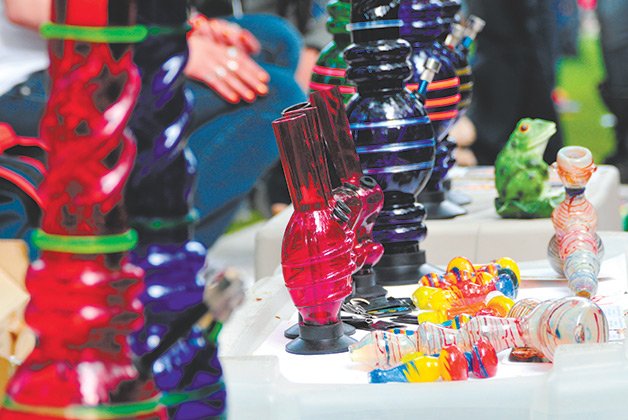 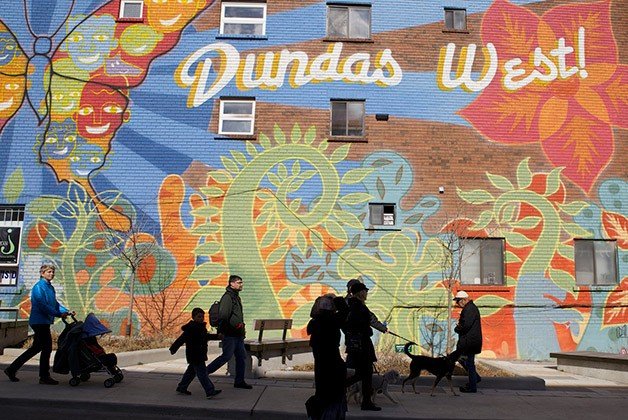 “Even when I know what to expect, I’m amazed,” says Denise Pinto, global director of Jane’s Walk. Select walks will be reprised on June 7 for the 100in1Day festival and in late summer as part of Open Streets TO. janeswalk.org

It was a smokin’ good time at Toronto’s 16th annual Global Marijuana March on Saturday, May 3. Thousands gathered at high noon (when else?) to promote the virtues of pot – and protest recent more restrictive changes to Health Canada’s medical marijuana access regulations.

WHAT Adam Vaughan and his super-hip glasses accept the nomination to become the Liberal candidate in the upcoming Trinity-Spadina by-election. He says he’ll resign his council seat once the election is called.

WHEN Saturday, May 3, 5:45 pm, at the Colony Ballroom at U of T’s Chestnut Residence and Conference Centre.

WHY To succeed NDP MP Olivia Chow in Ottawa.