Next Music From Tokyo at Lee’s Palace 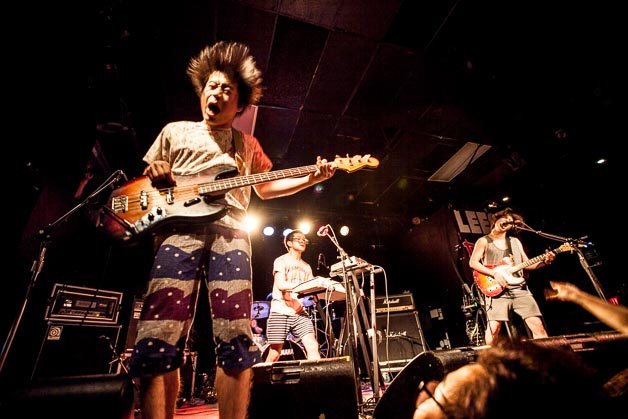 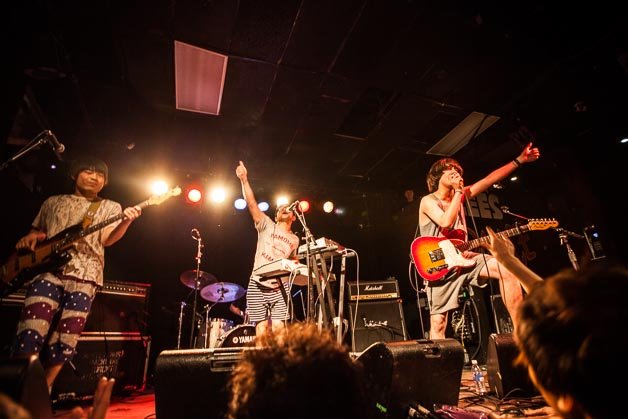 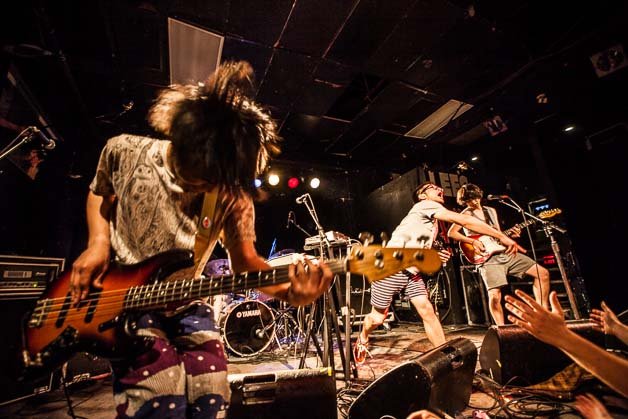 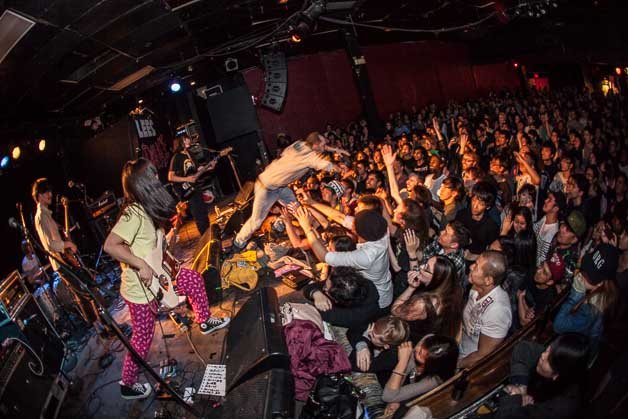 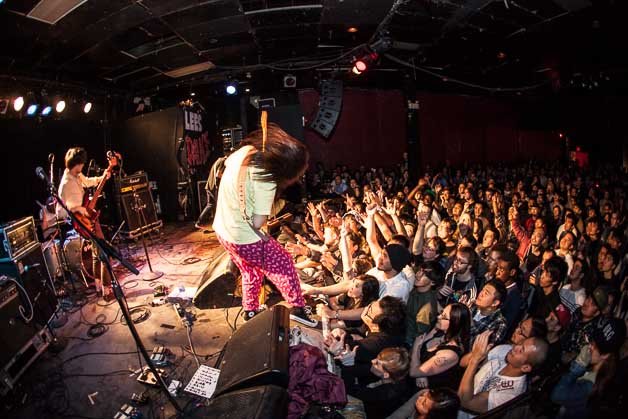 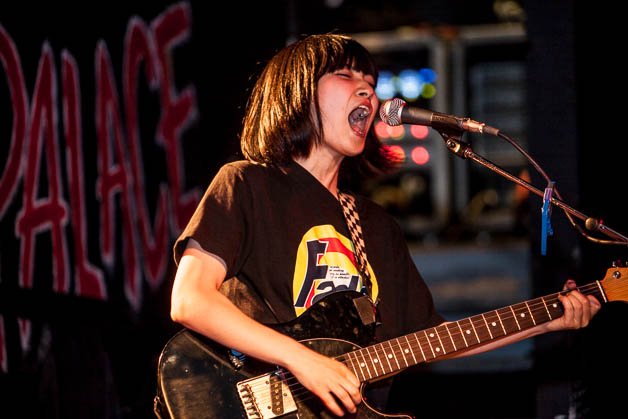 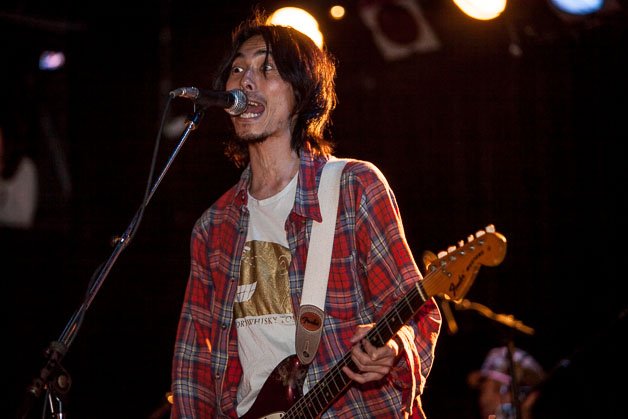 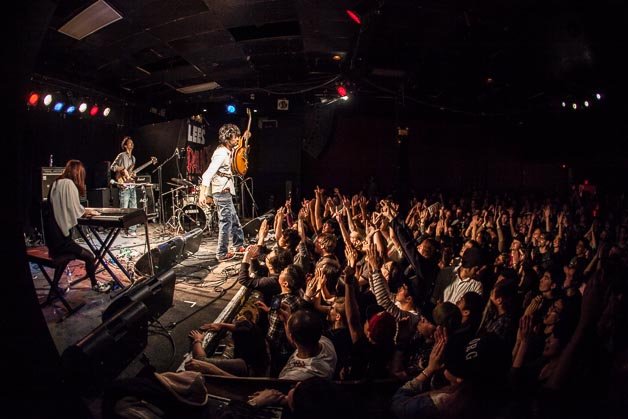 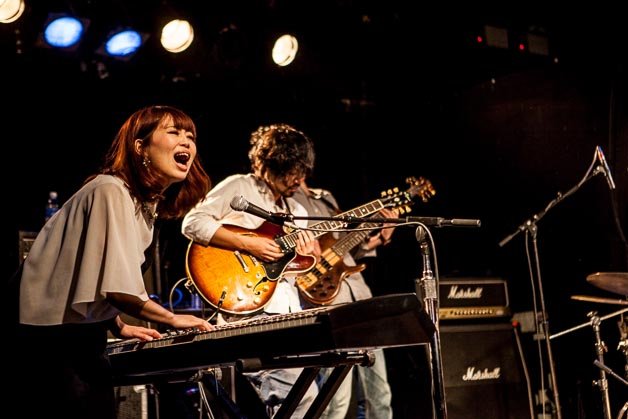 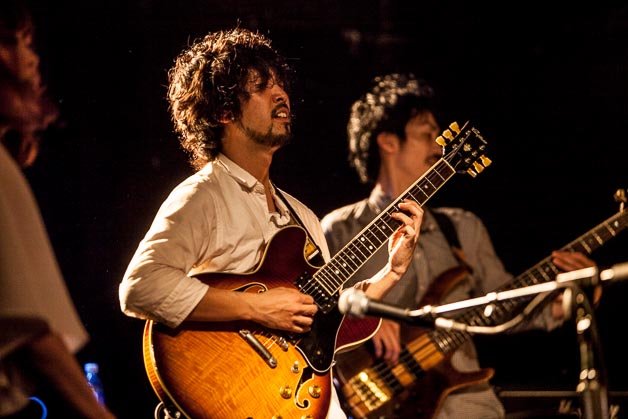 NAYUTA, KINOKO TEIKOKU, HAPPY!MARI, JIZUE and UCHU CONBINI as part of NEXT MUSIC FROM TOKYO at Lee’s Palace, Saturday, May 17. Rating: NNN

Toronto anaesthesiologist Steven Tanaka outdoes himself year after year with his Next Music From Tokyo series, flying underground Japanese bands to Canada at great personal expense. The five adventurous young acts on this year’s tour sold out the second Toronto show at Lee’s Palace (and the previous night at the Rivoli) and drew exuberant cheers all night long.

All of the bands had energy in spades. Happy!Mari, on third, exemplified this best, with a winning performance style – stage-diving, mad tambourine-shaking – that made up for the grating, sometimes emo-like vocals and frenetic sound. Kinoko Teikoku were slightly more dour (this is all relative), but their tight execution of distorted shoegaze and emotive balladry hit harder than any other band.

And while Uchu Conbini’s math-pop opening set and Nayuta’s fascinating approach to vocal harmonies in their closing set were also notable, instrumentalists Jizue stole the show. The four-piece play a kind of highly progressive, dynamic mix of jazz, Latin and post-rock, each member an absolute virtuoso. Too bad they went on second nothing that came after was quite as head-spinning.