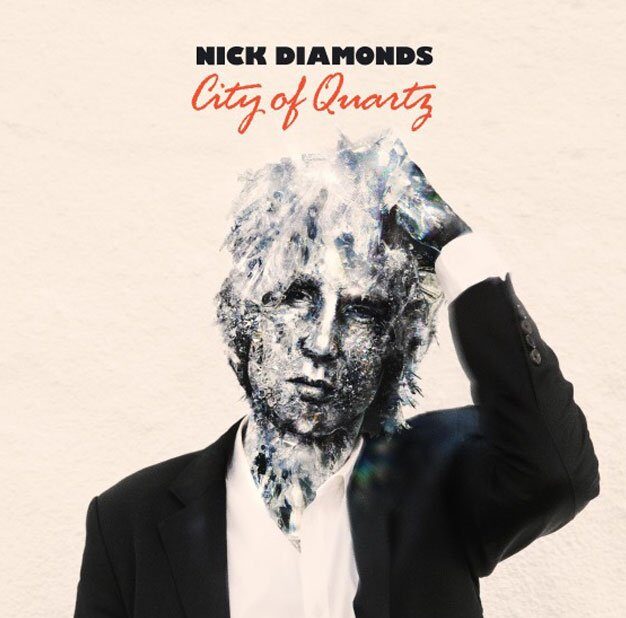 Nick “Diamonds” Thorburn of the Unicorns, Islands and the composer behind the Serial podcast is back once again – this time with a solo album. This follow-up to his 2011 solo debut marks a departure from his most recent works. It’s all wobbly synth lines, bouncy drum samples and glittery effects that sound like they could’ve come from a NES video game.

Some of these layered textures will remind long-time fans of the Unicorns. There are other throwbacks, too: the intro for Where Is The Elephant, which sounds like someone flipping through radio stations, is remarkably similar to the intro for the Unicorns’ Let’s Get Known a lyric from Ungrievable Lives is nearly identical to deep cut Peach Moon.

While it’s fun for fans (like this reviewer) to dissect each track for hints of the past, City Of Quartz deserves more than that. Sure, it suffers from a lack of focus – some songs are classic indie pop, while others are experimental musings rife with strange samples – but it’s a fine collection that displays Thorburn’s versatility and commitment to writing a catchy synth line.

Top track: What Can The Sun

Click here to enter to win a pair of tickets to see Nick Diamonds live at Mod Club!