NOW MagazineMovies & TVReview: Night At The Museum: Secret Of The Tomb

Review: Night At The Museum: Secret Of The Tomb 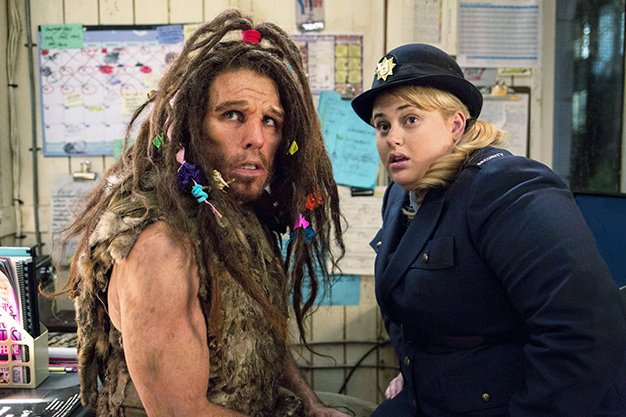 If Night At The Museum: Secret Of The Tomb rises above its lazy material, it’s purely by tragic accident. In the finale to the relics-come-alive franchise, Robin Williams‘s wax-figure Teddy Roosevelt is among the last to bid farewell to the audience in a fitting, elegiac send-off. We’re sad to see Williams go, but glad he’s taking this series with him.

This time around, the ancient Egyptian tablet that rattles dinosaur bones to life is itself dying. So Ben Stiller‘s night watchman, Larry, saddles up his historically diverse crew and heads to the UK, where a pharaoh played by a game Ben Kingsley can shed some light on the tablet’s mystery.

The new locale introduces new faces, the highlight being the cocksure Sir Lancelot played by Downton Abbey’s Dan Stevens, a welcome burst of energy in this mostly lifeless adventure. For all the CGI whiz-bang and volumes of encyclopedia figures to play with, director Shawn Levy still hasn’t figured out how to make the proceedings exciting. A brief showdown inside M.C. Escher’s lithograph Relativity stands out.

Folks like Stiller, Steve Coogan, Ricky Gervais and Rebel Wilson occasionally amuse despite a screenplay that only gives them morsels to work with.