Christian Bland and the Revelators, Heaters, Tess Parks and more come together this weekend at Adelaide Hall 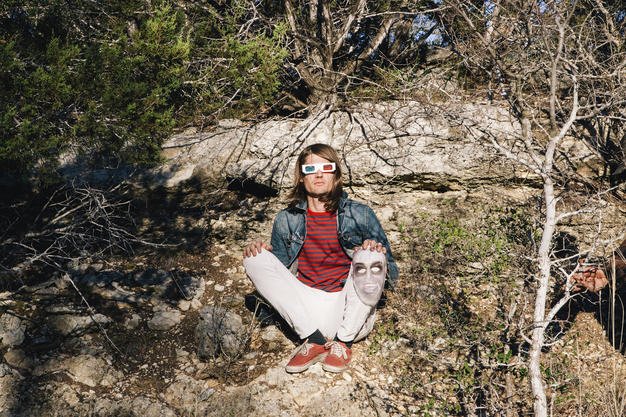 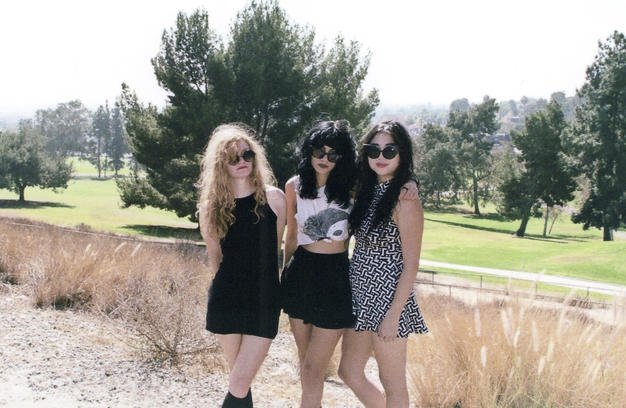 For the last decade, a psych/garage rock revival has been raging – and now Toronto’s got its own two-day festival dedicated to the genre, Night Owl, which launches this weekend.

“After going to Austin Psych Fest for the first time last year and having some conversations with old bandmates about the psych scene in Toronto, I realized there was a need for it,” explains founder Michelle Puska. “Something that could pull everyone together and celebrate this expansive genre we all love.”

The excellently curated Psych Fest, renamed Levitation this year, is ground zero for psych-loving revellers, as is Austin itself, home to the 13th Floor Elevators, widely considered the originators of the sound in the late 60s.

In 2008, Christian Bland kick-started Psych Fest with his bandmates in the Black Angels, one of the genre’s most popular contemporary bands, and he’s seen the number of attendees go from 650 to over 10,000 in seven years. Does he have advice to making Night Owl an equivalent success?

“I think the key to starting our festival was utilizing Black Angels’ resources,” says Bland. “Since we started touring in 2005 we befriended tons of bands, promoters and venue owners along the way.

“That foundation had to be laid before we could start a festival – it’s important to network and know the right people to do what you’re trying to do and who have the same passion.”

One thing Puska is already doing right is including female acts into the programming – especially notable considering how dude-centric psych rock is. Five of the fest’s 12 participating bands have women in them.

“I feel this is important to include and be aware of in a festival lineup,” Puska says. “I used to play in projects around Toronto and put on shows, so I know the treatment females sometimes get within this industry.”

The fest also includes B-17, Fill Spectre, Mimico and the Auras, in addition to soul-garage-rockers Night Beats (new album, Who Sold My Generation, out in January) and Grand Rapids’ Heaters.

And fans of the Black Angels will be stoked for Bland’s Christian Bland & the Revelators.

“You can expect a sunny summer Texas afternoon coming to drench Toronto in thick humidified reverberations,” says Bland by way of description. “The Black Angels come from below we come from above.”