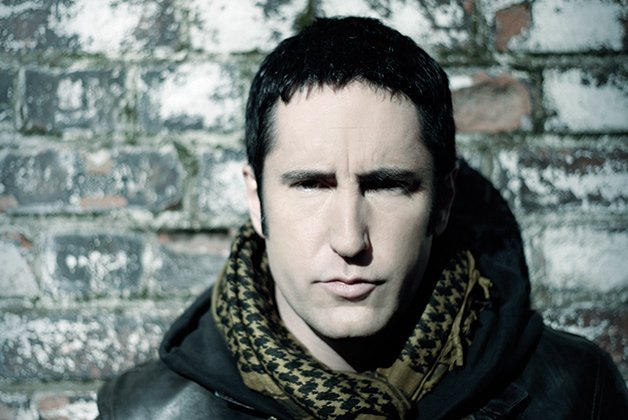 In the 21st-century world of rock music, retirement announcements – like Nine Inch Nails’ in 2009 – carry about as much weight as they do in professional wrestling. Still, it’s somewhat surprising to see Trent Reznor dust off the band for another go-round. After all, the hiatus has proved fruitful, netting him an Oscar for his score for The Social Network. Plus, between marriage, children, middle age and sobriety, he seems content and well adjusted – two qualities that run counter to the yearning, confrontational angst of Nine Inch Nails.

The worry that his newfound happiness would infect NIN’s black heart is justified by Everything, a major-key pop song cheerful enough for a soundtrack to a YouTube video filled with unicorns, rainbows and a dancing Carlton from Fresh Prince. But aside from a few other new tricks, like the funky horn section in While I’m Still Here, Hesitation Marks soars thanks to Reznor’s time-tested studio genius. Tense, electronic, impeccably crafted and, yes, a little bit too long (classic 90s alt-rock), it’s a satisfying twist on the band’s legacy that doesn’t abandon its signature sound.