NOW MagazineMovies & TVReviewsNo Men Beyond This Point: when guys are totally superfluous

No Men Beyond This Point: when guys are totally superfluous

Mocumentary works as long as it doesn’t get too broad 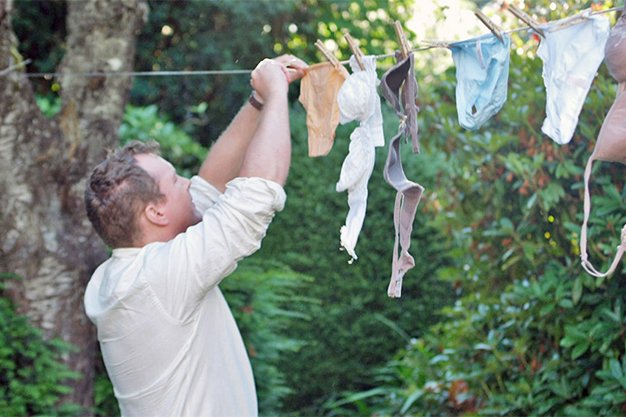 In this mockumentary set firmly in contemporary times – not the future – men are no longer required for procreation and women give birth only to daughters. With such a compelling premise, the film definitely keeps your interest and is at times very smart, but it just misses.

Andrew (Patrick Gilmore), the last man born on Earth, has become a housekeeper and nanny for two women, one of whom likes him more than is socially acceptable.

Director Mark Sawers presents faux interviews with political analysts, scientists and, eventually, rising male militants while poking fun at current media. He wisely suggests that if women ruled the world it would look quite different. And there’s some clever stuff: I love the idea that women who hide their affection for men call themselves crooked.

But occasionally he succumbs and makes the piece too broad. When he keeps it subtle, though, it works.