NOW MagazineMovies & TVReviewsNo Stranger Than Love gets no love from us

No Stranger Than Love gets no love from us 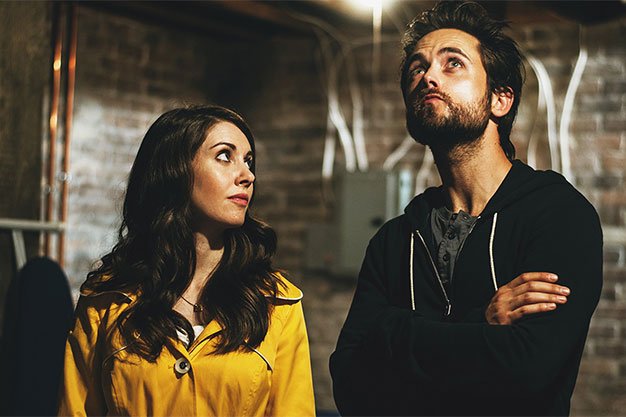 Toronto filmmaker Nick Wernham’s feature debut is a misbegotten romantic comedy centred on small-town schoolteacher Lucy (Alison Brie), whose would-be lover (Colin Hanks) is swallowed by a mysterious hole that appears in her living room floor just as a mysterious man (Justin Chatwin) arrives in town. Wackiness does not ensue.

The movie defies understanding. Not only is Steve Adams’s screenplay an incoherent mess of forced affectations and failed whimsy, but Wern-ham has no idea how to make it work on screen. Brie is lost, Hanks is weirdly mannered, and Chatwin plays his every scene with a bruised dignity his character hasn’t earned.

The whole thing ends with three consecutive monologues about the nature of love that are supposed to be taken seriously.

If this isn’t the worst movie of the year, there’s something truly awful lurking down the road.