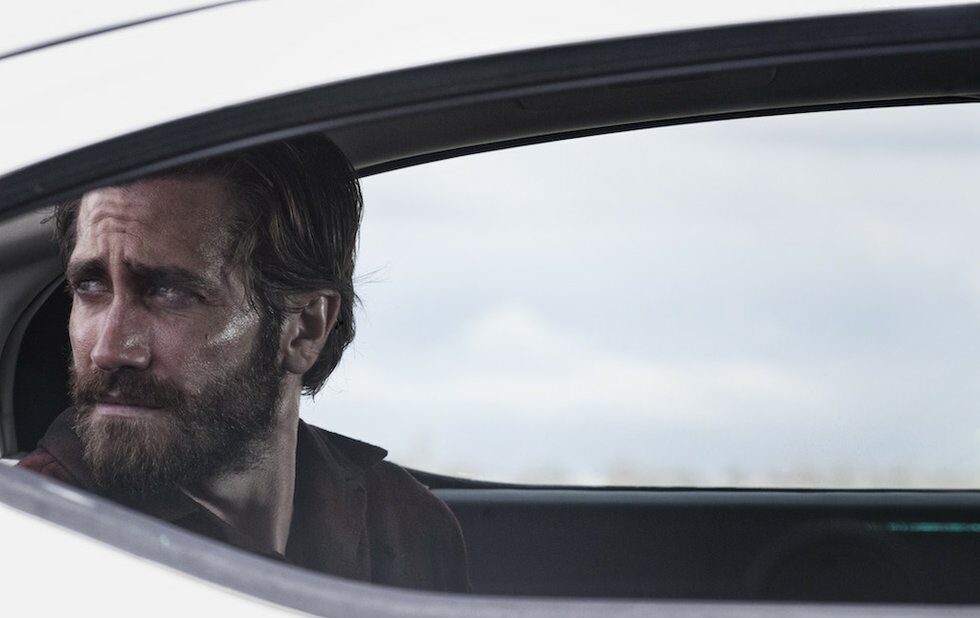 After making a promising (if overly showy) directorial debut with A Single Man, Ford goes off the deep end with this overheated, ludicrous melodrama.

Distracted Los Angeles gallery owner Susan (Amy Adams), already coping with a distant husband (Armie Hammer), receives a manuscript from her first husband, Edward (Jake Gyllenhaal) – a brutal tale of murder and vengeance set in their West Texas birthplace called Nocturnal Animals. Ford cuts between Susan’s empty life and the narrative of the book, in which Gyllenhaal and Adams play a couple who have a catastrophic run-in with some highway marauders. Additional flashbacks show Susan’s history with Edward.

It’s a mess of clashing styles: the “real” world is a clumsy satire of superficial fashionistas, while Edward’s novel plays out as a pastiche of David Lynch and the Coen brothers. (This at least explains why the lead marauder, played by Aaron Taylor-Johnson, is styled exactly like Nicolas Cage in Raising Arizona.)

Adams coasts elegantly along, while Gyllenhaal gives his all in the book sequences, but neither of them has any impact. The only actor who comes out respectably is Michael Shannon, but of course he does as a no-bullshit lawman investigating that highway attack, he invigorates the film every time he turns up. Not that it helps.