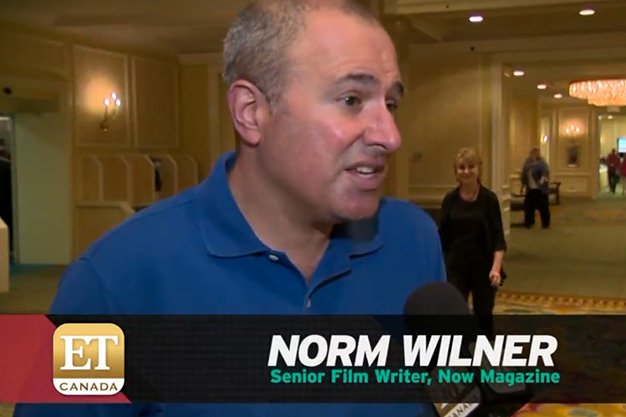 Suicide Squad is being hit with negative reviews. Check out what our Senior Film Editor, Norm Wilner has to say here!

Check out Norm’s 2N Suicide Squad review here and let us know in the comments below what you think! 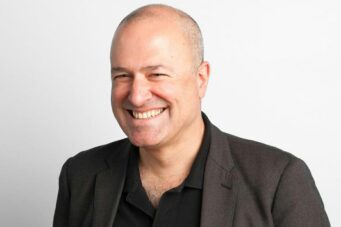 Norm talks about his favourite flicks and where to watch them this summer on Metro Morning! 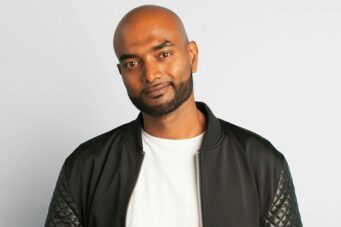 Rad Simonpillai talks about his own connection with Caribbean Carnival and more on Metro Morning! 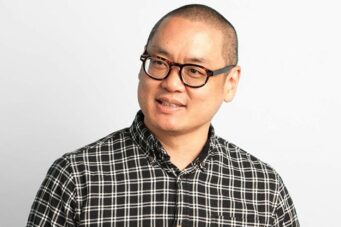