But All In The Family, Maude, Good Times and The Jeffersons tell you more about the man than this film 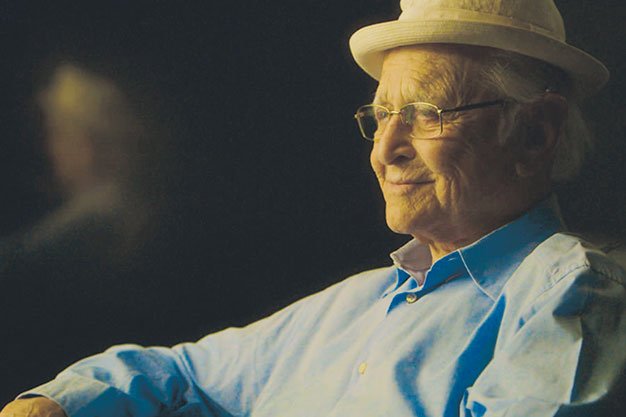 Bolstered by TV clips and interviews with the likes of George Clooney and Rob Reiner, Heidi Ewing and Rachel Grady’s documentary tracks the life of Norman Lear, the 20th century’s most influential American TV producer.

He transformed the television landscape with his comedies All In The Family, Maude, Good Times, The Jeffersons and others, forcing the famously behind-the-times TV universe to catch up with what was happening in the U.S. So threatening was he to the status quo that he was on Nixon’s enemies list. He went on to become a crucial free speech advocate battling the so-called silent majority in the 80s.

An archival interview with Good Times star Esther Rolle, who complains about that show’s buffoon-like character J.J., suggests Lear was not a hero to all. More of this type of thing and of his sad relationship with his father,  which the directors handle clumsily, would have made this less of a love letter.

To really understand Lear, go back to those superb shows.