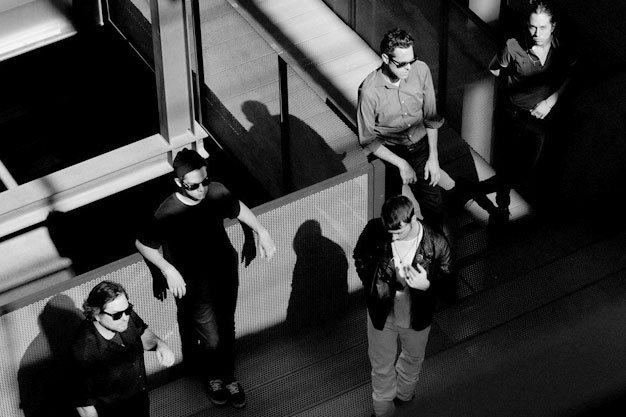 NOT DEAD YET at various venues from Thursday to Sunday (October 22-25), various times and prices. notdeadyettoronto.tumblr.com.

This year’s Not Dead Yet highlights the local hardcore punk festival’s growing international component, with bands coming from Spain, England, Germany and many other countries. But there’s a big Toronto focus, too. We asked five participating T.O. bands (the authorities on the matter) which international acts they’re most excited to see.

“Destruction Unit [from Phoenix]. I heard last time they were here they lit an American flag on fire indoors? Maybe that was just a rumour. There’s something so exciting about watching a band that’s completely unhinged and could fall apart any time but somehow nails it. Totally orchestrated chaos.”

“I.C.E. from Washington, DC. They play the coldest hardcore my ears have ever heard. I love this band for serving up mean, chuggy breakdowns and fat mosh riffs. Vocalist Emily’s lyrics and delivery play into and against the expectations that surround the genre, making I.C.E. more accessible for those of us who aren’t the typical mosh bro.” 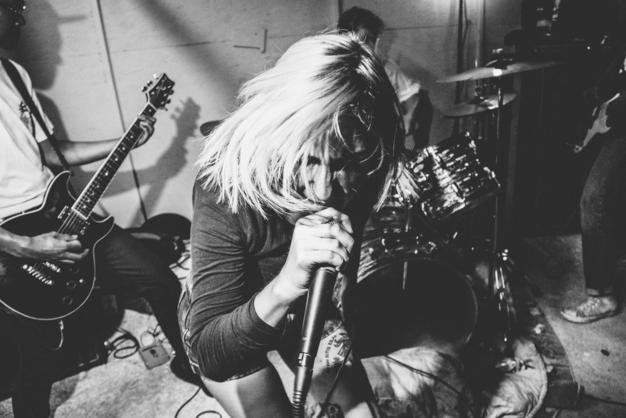 “Having seen Orden Mundial [from Palma de Mallorca, Spain] play an intensely chaotic, wheels-fall-off set in London last year, I can’t wait to see them in Toronto. They play with what might be an unparalleled ferocity in hardcore punk right now.” 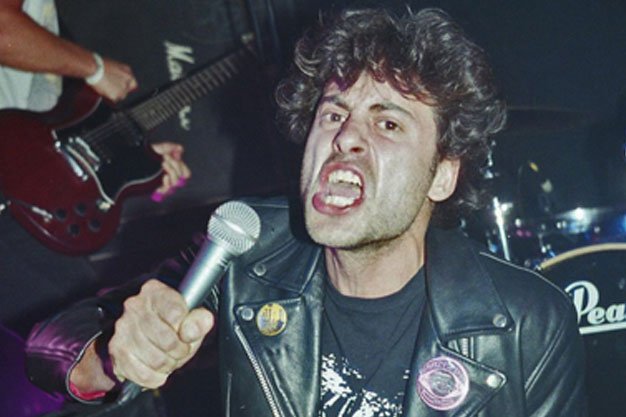 “‘Post-punk’ describes music that happened right after 1977 that retained the elemental aspects of punk – self-production, autonomy, operating outside of general tastes – but musically was far more open. [Berlin’s] Diät have managed to codify the best elements of the cleanest signal of post-punk: they create space, emphasize melody and evoke isolation.”

“I bought the first C.C.T.V. [from Indiana] 7-inch when Dilettantes recently opened for Big Zit, not knowing much about them aside from Big Zit’s guitarist also being in the band. I’ve liked everything he’s been involved with, so I took a chance. That 7-inch has gotten some heavy rotation on my player since, and I can’t wait to see them.” 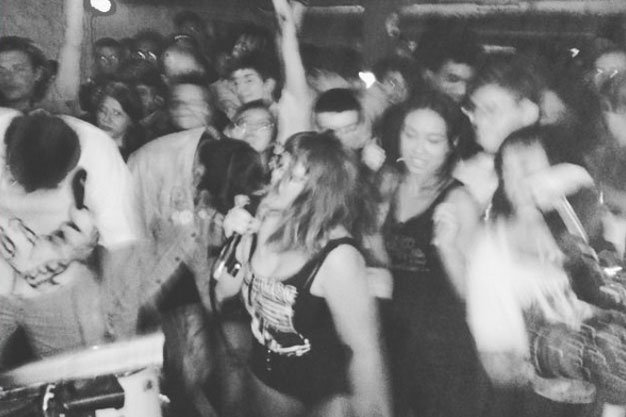