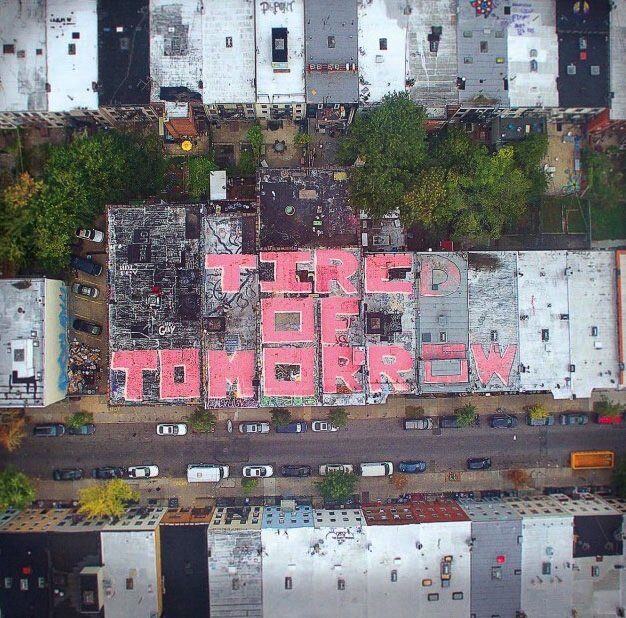 Nothing’s frontman, Domenic Palermo, has had a rough life. Over a decade ago, he served two years for aggravated assault (pleading self-defence), which eventually became a major inspiration for the Philadelphia band’s 2014 debut, Guilty Of Everything. Eight months into their 2015 tour, he was mugged and left with a fractured skull and orbital, and needed 19 stitches. Nothing had to find a new label after Collect Records dissolved under the weight of patron and pharma-douche Martin Shkreli’s price-gouging controversy. Then Palermo’s father died.

Given those details, Tired Of Tomorrow is surprisingly sunny. But if you take the time to read the lyrics, Palermo’s pain is evident, if not always eloquent. The darkest track, Curse Of The Sun, is a doomy slog in which he rifles off high-school poetry gems like “made of blood and semen / piss and shit we are.” The grunge-indebted Eaten By Worms is similarly rough but saved by deliciously thrashy breakdowns.

No one listens to shoegaze for the words, though, and overall Tired Of Tomorrow is a satisfying noisefest. Vertigo Flowers evokes early My Bloody Valentine, burying honeyed pop under a tsunami of distortion. The jangly Nineteen Ninety Heaven floats skyward, a short respite from the wall of sound.

The album’s final 15 minutes are its strongest. The glimmering Everyone Is Happy and melancholy 90s alt-pop washout Our Plague set up the title track for a stark, poignant finale. Over dramatic piano and stirring strings, Palermo calmly lays out his hopelessness, departing as he sings, “Our everything is empty on the inside.” There’s no grand resolution on Tired Of Tomorrow, but you can’t help but hope Palermo finds some peace in all the noise. That’s what making noise is for.