When it comes to the Writers' Trust of Canada, we know most about the org's glitzy awards ceremonies. But though. 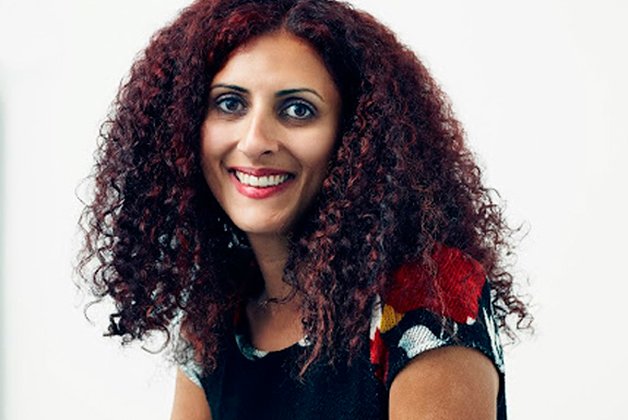 When it comes to the Writers’ Trust of Canada, we know most about the org’s glitzy awards ceremonies. But though the Trust does dole out prizes, it offers much more than that, including assistance to writers who are facing unforeseen financial need. Poet and York prof Priscila Uppal heads up a benefit for the Trust, talking about her powerful memoir Projection: Encounters With My Runaway Mother on Wednesday (February 19), 1:30 pm, at the Women’s Art Association (23 Prince Arthur). Suggested donation $25. Pre-register at 416-504-8222 ext 243.

The port lands aren’t just a windswept industrial wasteland any more. They’re ground zero in Waterfront Toronto’s remake of the eastern lakeshore. Bring your ideas about what you’d like to see to a public meeting to discuss land use options for the area. Think transportation and municipal services. Today (Thursday, February 13), 6:30 to 9 pm. Free. EMS Training Centre, 895 Eastern. waterfrontoronto.ca.

Author and former U of T equity prof Helen Jefferson Lenskyj deconstructs the Olympic myth in a talk today (Thursday, February 13) at the City Hall Library. Her new book on sexual diversity and the Olympic movement was released last week to coincide with the opening of the Games. 1 pm. Free. 100 Queen West. torontopubliclibrary.ca.