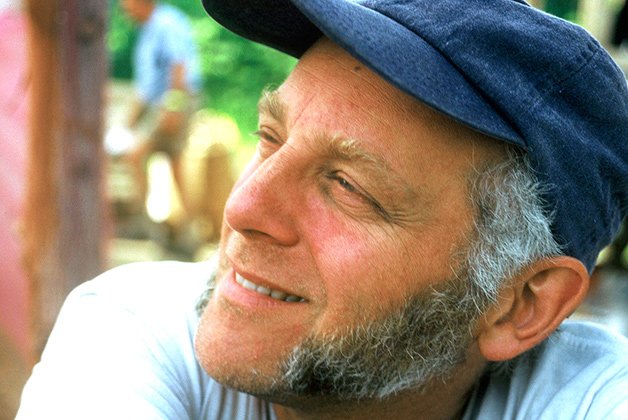 Now that the anti-gay Olympic Games are over, enjoy the Boylympics, an unabashed celebration by queer entertainers of LGBT sensibilities, featuring the all-male burlesque troupe Boylesque T.O., Friday (February 28) at Lee’s Palace. The event is a funder for Egale, the national charity pursuing LGBTQ human rights through research, education and community engagement – the kind of org Russia wants to ban and which will keep the pressure on for rights here and around the world. Doors open at 9 pm, $22-$28. 529 Bloor West. boylympics.eventbrite.ca.

Hard to believe its been 10 years since the death of Tooker Gomberg, the activist who gave Toronto greenspiration when we needed it most, during the Mel Lastman years. His legacy lives on in efforts to build bike lanes on Bloor, a plan recently revived by council. Gomberg’s partner in green activism, Angela Bischoff, holds a celebration Sunday (March 2) at 7 pm. Free. Friends House, 60 Lowther. angela@cleanairalliance.org.

Ron Deibert, the director of the Citizen Lab at the Munk School of Global Affairs, joins Globe and Mail investigative reporter Colin Freeze and others in a panel discussion called Surveillance After Snowden: National Security And The Limits Of Freedom Of Expression, part of Freedom To Read Week. Friday (February 28), 7 pm. Pwyc ($10 suggested). Metro Reference Library, 789 Yonge. freedomtoread.ca/events.