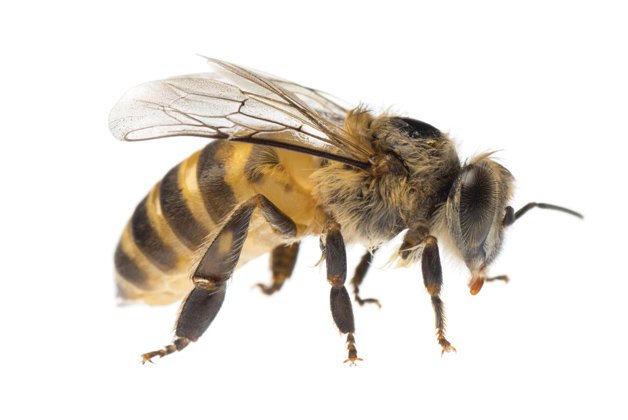 Learn about honeybees at the Honeybee Biology event March 22.

Discover how bees are thriving in urban environments and learn why the bee population is dwindling in rural areas at the Honeybee Biology & Seasons Of The Hive event Saturday (March 22) at the Bento Miso Collaborative Workspace, 862 Richmond West. Find out more about how bees smell with their antennae and what the saying “the bee’s knees” means. If you’re digging the hive mentality, you can construct and take away a homemade rooftop apiary. Workshop 10 am, urban beehive building 2 pm. $15 workshop $125 to build your own hive. bentomiso.com.

When Mark Hogancamp suffered a brain injury in a severe beating, his response was creative. He took that pain and turned it into a miniature Second World War-era town he built in his back yard, complete with its own retelling of events. Watch the award-winning documentary Marwencol, based on his story, followed by a discussion with writer Miriam Toews as part of the Pen Picks film series on Monday (March 24), 6:15 pm. Bloor Hot Docs Cinema, 506 Bloor West. $15. bloorcinema.com.

In celebration of World Pride, OCAD curates an exhibition of Toronto-based artists called Generations Of Queer, a show in which storytelling becomes political action. Artist and gay activist Spencer J. Harrison, known for his own art reflecting on growing up gay in rural Ontario, leads a tour at OCAD U’s Onsite Gallery on Wednesday (March 26), 6:30 pm. Free. 230 Richmond West, ocadu.ca/onsite.