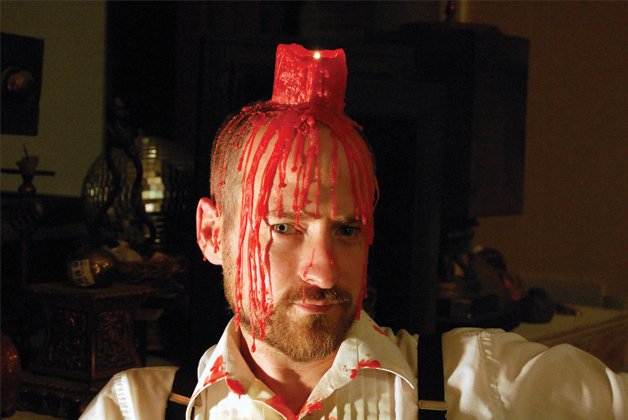 It might make more sense for the Stompin’ Tom Connors Memorial Concert to benefit something related to street hockey. But the event’s beneficiary, Street Soccer Canada, is a worthy organization in its own right that engages marginalized shelter users and other individuals, using the positive power of sport to enrich and empower. The Saturday (April 12) concert features performances by Sarah Harmer, Wayne Petti, Wax Mannequin and others, plus a silent auction. Horseshoe Tavern, 370 Queen West. Doors 9 pm. $20. ticketfly.com.

Five years ago Josh Fox made a film showing how the natural gas industry is poisoning our water by pumping chemical-laden liquids into the ground to force trapped natural gas through cracks in deep layers of shale. Now, after the industry and the U.S. government have ignored claims that people’s land and water has been polluted, the filmmaker and activist revisits the environmental implications of fracking in Gasland Part II. See it Friday (April 11), 7 pm, at OISE, 252 Bloor West, room 2-214. $4. Watch the trailer at gaslandthemovie.com.

The Global Day Of Action Against Military Spending highlights the fact that governments spend 10 times more on the military than we would need to achieve all the world’s Millennium Development Goals. Coalition to Oppose the Arms Trade founder Richard Sanders and Bruce Gagnon, coordinator of the Global Network Against Weapons & Nuclear Power in Space, lead a discussion Monday (April 14), 7 pm, at OISE, 252 Bloor West, room 2-214. Free. For more info visit scienceforpeace.ca.