END HATE AGAINST LGBTs The global surge in. 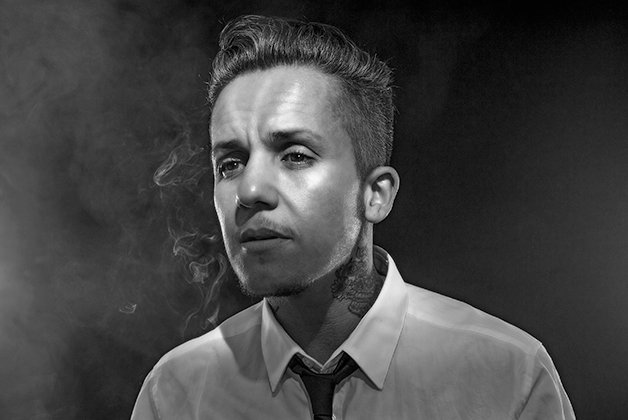 Lucas Silveira performs at the #ENDhatelaws fundraiser on May 21.

The global surge in laws criminalizing LGBT activities – both sexual and political – is hugely upsetting, and T.O.’s community is fighting back. The fundraiser #endhatelaws (“hate laws” here does not refer to Canada’s laws against hate speech) aims to assist resisters in countries where the hate heat is on. A stellar slate including Ryan G. Hinds, Troy Jackson and Lucas Silveira leads the charge Wednesday (May 21) at the Gladstone, 1214 Queen West. 7 pm, $20. gladstonehotel.com.

Are you an undocumented resident? Do you know someone who is? If you answered yes, join No One Is Illegal at a film launch and discussion about undocumented residents’ rights. The 25-minute grassroots film Migrants: Know Your Rights – made with contributions from Immigration Legal Committee of NOII-TO and the Law Union of Ontario – compiles strategies that migrants can use to defend themselves against detention and deportation. Award-winning filmmaker Min Sook Lee introduces the film, and community organizers lead a discussion so you, too, can know your rights. Thursday (May 15) at 7 pm. Free. Friends House, 60 Lowther. Toronto.nooneisillegal.org.

The pink triangle has gone from a Nazi symbol identifying homosexuals for persecution to the universal sign for sex-positive LQBTQ inclusivity. Ken Setterington addresses this trajectory and more when he discusses his book Branded By The Pink Triangle ($15.95, Second Story) on Wednesday (May 21). He recounts how before the Nazis came to power and sewed pink triangles onto gay prisoners’ uniforms, Germany was one of the world’s most tolerant places for homosexuals. Free. Parliament Library, 269 Gerrard East. 416-393-7663.