1. KEEP KAIROS GOINGCanadian Ecumenical Justice Initiatives (KAIROS) is a faith-based organization that unites churches and other religious organizations to. 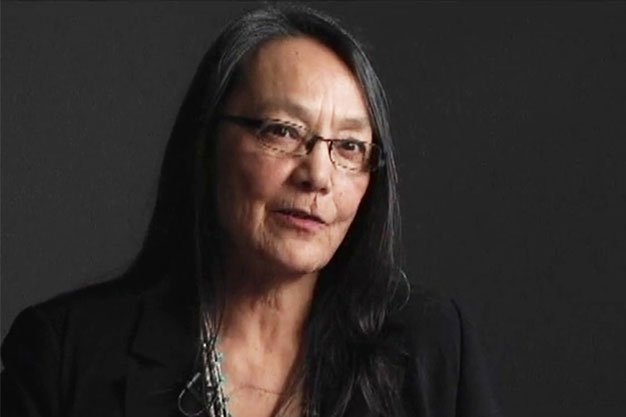 Canadian Ecumenical Justice Initiatives (KAIROS) is a faith-based organization that unites churches and other religious organizations to pursue social justice. According to the Harper government, the org cared too much about justice – so much so that the feds withdrew its funding. KAIROS marks five years of survival since losing that money, at the We’re Still Here fundraising party on Sunday (November 30), 7-10 pm, at Church of the Holy Trinity, 10 Trinity Square. Snap up some swag (great holiday gifts) and celebrate KAIROS’s invaluable work. $20, advance $15. kairoscanada.org.

Voices Of Hope, the annual pay-what-you-can community concert hosted by Casey House hospice, marks World AIDS Day on Monday (December 1) at 7 pm. Proceeds from this year’s event at Metropolitan United Church, 56 Queen East, will support the 20,000 people living with AIDS/HIV in Toronto. An outdoor candle ceremony will follow the concert. One in 20 Torontonians is HIV-positive, and 1,000 people are newly infected in Ontario every year. caseyhouse.com.

3. SPEAK FOR TEARS: VIGIL FOR ABORIGINAL WOMEN, MEN AND CHILDREN

Tantoo Cardinal, Jenn Mt. Pleasant and Leighann Ford are among the speakers at a candlelight vigil for missing and murdered indigenous people at Dufferin Grove Park, 875 Dufferin, on Saturday (November 29), 6 pm. Free. facebook.com/events.