Beach Boy to pick up an award during NXNE 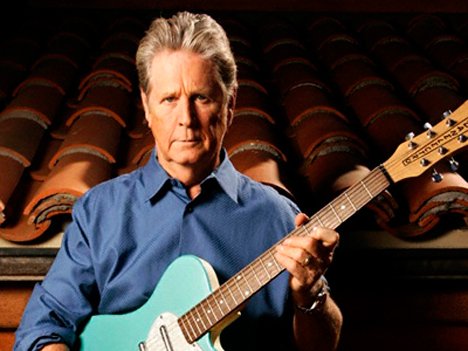 Brian Wilson’s original songs, the gorgeous vocal arrangements anchored by his own soaring voice, and the brilliant studio production that delivers them have established him as one of the most influential pop geniuses of all time.

Fitting, then, that during what’s being touted as his last tour, NOW names him the recipient of its inaugural Hall Of Fame/Lifetime Achievement Award.

NOW’s definitely giving the award – aimed at recognizing artists who have changed the world through their work – a stellar launch.