NOW MagazineMovies & TVReviewsNow: In The Wings On A World Stage

Now: In The Wings On A World Stage 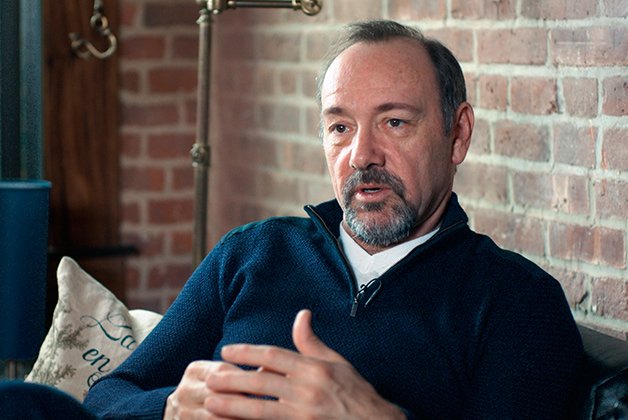 NOW: IN THE WINGS ON A WORLD STAGE (Jeremy Whelehan). 93 minutes. Screens Thursday (May 15), 7:30 pm, at various Cineplex theatres opens Friday (May 16) at Yonge-Dundas Square. For venues and times, see Movies. Rating: NNN

In 2011, Kevin Spacey and his American Beauty director, Sam Mendes, put together a travelling theatre company to take Shakespeare’s Richard III around the world. Since this sort of thing doesn’t happen often, Spacey commissioned a documentary about the experience, and so we have Now: In The Wings On A World Stage, which delivers exactly what it says on the tin.

Directed by long-time Spacey associate Jeremy Whelehan, it’s an hour and a half of rehearsals and cast bonding, with just enough performance footage to make you long for a proper video recording of the production. (Spacey’s take on Richard now seems like preparation for House Of Cards schemer Francis Underwood.)

But moments of real insight into the cast’s process or a sense of context for the play are few and far between. The quick-fire editing and insistently chipper musical score give the whole thing the feel of a commemorative DVD you’d pick up on your way out of the theatre after seeing the show.