Willow Smith, Darlene Shrugg, Raz Fresco, Lia Ices, Mission of Burma and more confirmed for this year's fest – plus, a strong dose of female talent to descend on the city this spring 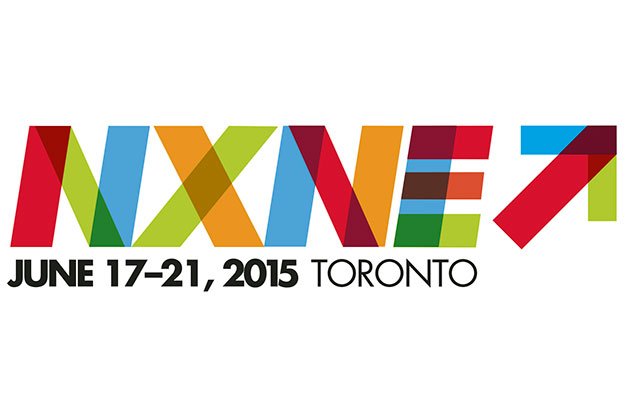