No need to break out your fake ID. There are plenty of shows – many free – for people of all ages to take in during the NXNE weekend. 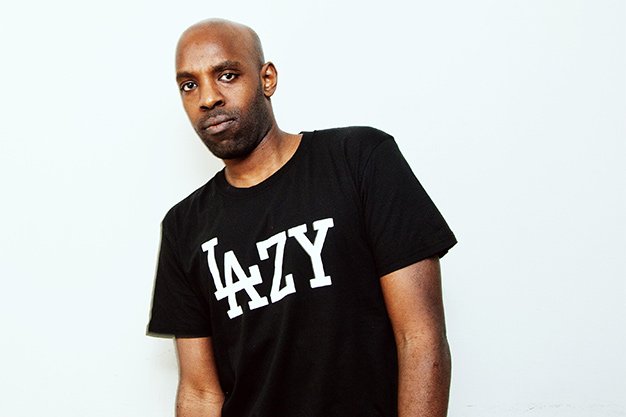 Sure, there’s been a lot of controversy around NXNE’s Yonge-Dundas Square programming, but it’s still a great place for music fans of all ages to gather outdoors all weekend. The Saturday lineup includes Canadian indie-rock supergroup the New Pornographers, local grunge-pop devotees Dilly Dally and dream poppers Best Coast, while we get five hours of karaoke fun with the Good Enough band on Sunday afternoon, featuring guest singers from awesome local bands, just ahead of the annual rap blowout show, with Casey Veggies, newly announced alt hip-hopper/Q host Shad and more. 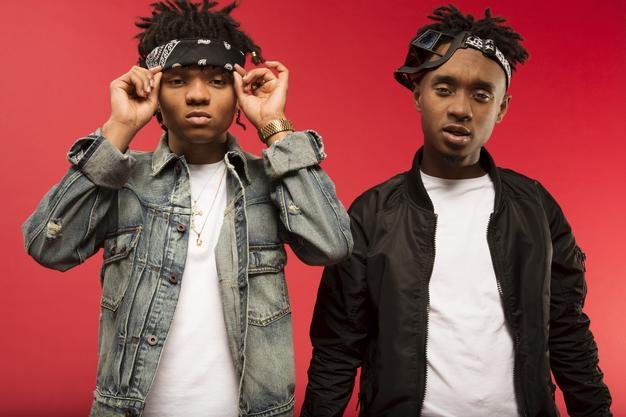 If Willow Smith isn’t enough to inspire underagers to try music, this pair of artists show how it’s possible to be an accomplished musician early in life: UNIIQU3 started DJing at 18 and producing at 21, and the Rae Sremmurd brothers are 19 and 20. Get ready for some serious beats. 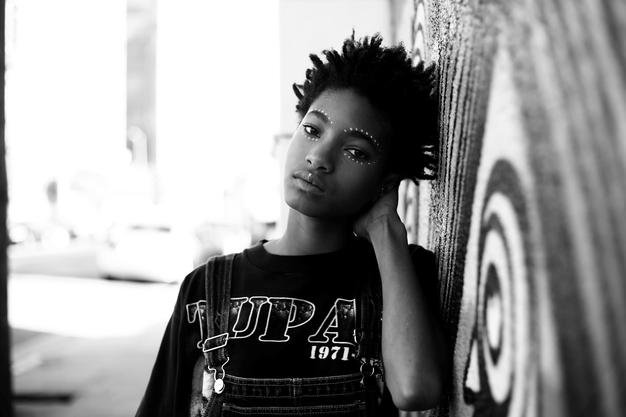 It makes sense that the 14-year-old sensation’s audience will include fans her own age. Expect a high-energy, hair-whipping performance at one of the festival’s most-anticipated shows. 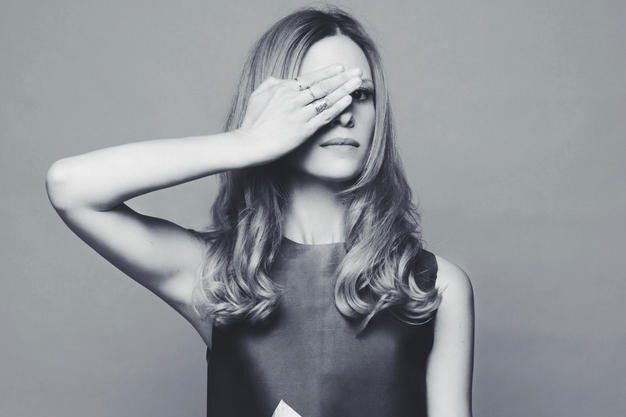 Get a head start on your back-to-school shopping while catching Summer Heart and Lia Ices. It’s bound to be a relaxing afternoon between the former’s lo-fi pop and the latter’s singer-songwriter chops. 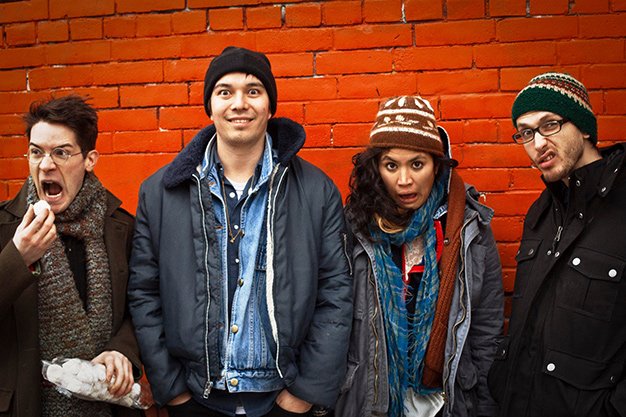 Need a break from Northby? The C.R.E.A.M. festival, taking place over two afternoons and one evening, features a buffet of stellar, mostly local talent. Doomsquad, Ken Park and Lido Pimienta will get you dancing, while Hooded Fang and Tonkapuma will give many young fans their first mosh-pit experience. 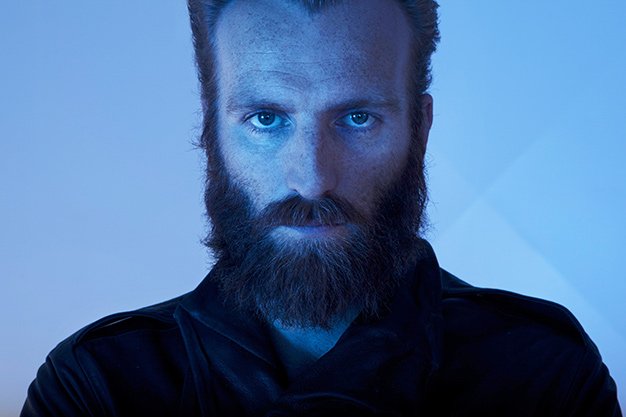 Another non-Northby option for the musically adventurous is Unsound Toronto. Presented as part of Luminato, the two-day festival takes over the Hearn Generating Station. Explore the venue’s depths to the sound of experimental and electronic noise music, including performances by Tim Hecker and Ben Frost. See online preview at -nowtoronto.com/music. 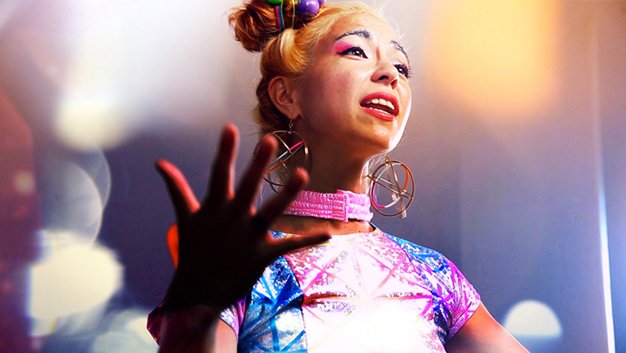 This acoustic, free festival has been running in Trinity Bellwoods Park since 2010, but this year the organizers had some hurdles to jump over. The city asked for $2,500 in permit fees, but John Tory intervened – in the spirit of making Toronto a Music City – to reduce that to $1,300. That’s still a lot of money for independent promoters, but with the support of the Tranzac and various donors, it looks like you’ll still be able to sit on blanket and chill to some music. Acts include Most -Serene Republic (their first show in years), Maylee Todd, Petra Glynt, Language-Arts, Folly & the Hunter and many others.