Kamasi Washington, Pere Ubu, the Screaming Females, Cold Specks, the Joy Formidable and a reformed Bionic announced in the first round of programming 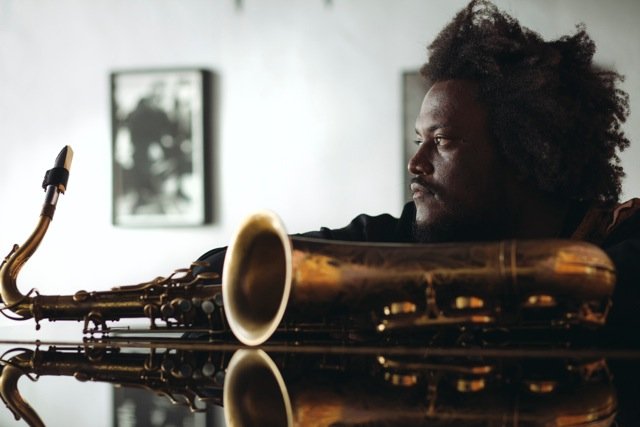 Those of us who had been considering taking a road trip to Ottawa Jazz Fest to see Kamasi Washington got good news Tuesday morning, April 5, with NXNE‘s announcement of its first round of Clubland acts.

The L.A.-based jazz saxophonist is a confirmed performer at the festival, which runs from June 13-19 at various venues around town including, if all goes according to plan, the Port Lands site across from Sound Academy.

Additionally, a Quebec showcase at the Garrison (1197 Dundas West) features an apparently reformed Bionic, USA Out of Vietnam and the Yardlets. Lee’s Palace hosts a Billions showcase with former NOW cover stars Cold Specks and DIANA, plus Escondido. Union Label Group takes over the Hard Luck (772A Dundas West) with the Brains, the Beatdown, K-Man & the 45s, Dig It Up! and Danny Rebel & the KGB.

NXNE president and managing director Michael Hollett says in the press release that more programming announcements are coming in the next few weeks. Although this first round has a decidedly rock and punk focus, in a previous interview Hollett told NOW that NXNE 2016 will, in part, reflect “this incredible moment in time for hip-hop in Toronto.”

Hollett also said that the fest, now in its 22nd year, will have a newfound video gaming focus, with the largest video gaming event in Canada happening at Yonge-Dundas Square, and be the most inexpensive music festival in town. NXNE Clubland shows are individually ticketed and start at $13.50. Tickets go on sale Friday (April 8) at 10 am. nxne.com/tickets. Win a pair of passes to the Port Lands here!