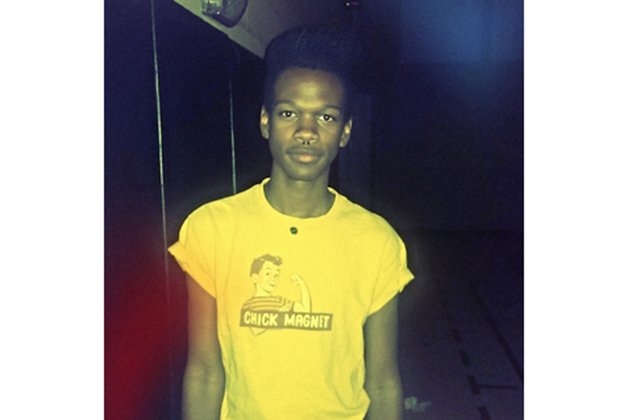 Ghostface headlines the Friday, June 17 show, and we’re hoping BADBADNOTGOOD might drop by to recreate some of the tunes from their collaborative and acclaimed Sour Soul album. That night’s focus is on hip-hop, with buzzy Torontonian Daniel Caesar and Chicago’s Mick Jenkins, plus electro-goth singer/songwriter Shamir.

NXNE 2016 also includes an interactive conference, a music and gaming component and NXNE Game Land at Yonge-Dundas Square. The fest runs from June 13-19. Tickets for Club Land and Port Lands shows go on sale Friday (April 29) at 10 at nxne.com/tickets.

Also announced this morning is the inaugural NO FEST, a co-presentation between Buzz Records and Noisey that falls during NXNE. Running June 17 and 18 at the Garrison, NO FEST includes Fake Palms, Twist and Chastity Belt on the first day. NO FEST’s second day’s programming will be announced on May 23.

“Our concept for NO FEST is to provide an alternative to a festival landscape that we feel is largely extrinsic to the music scene in Toronto,” says Buzz’s Denholm Whale in a press release.

“We want to bring in bigger acts and make this an event but our goal is to avoid imposing a top down approach to how a festival can work or what it can be, and instead build something that is informed by and reflective of the scene that we are consistently so excited to be a part of.”