L.A.-based hardcore punks bring anything but love on Valentine's Day 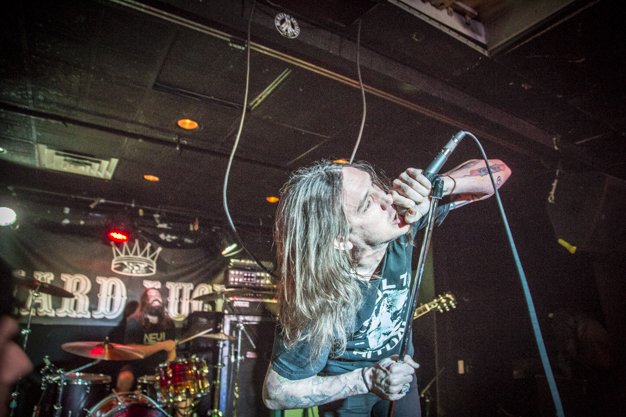 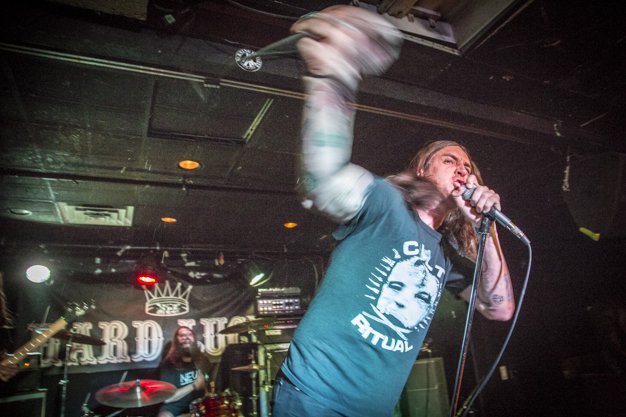 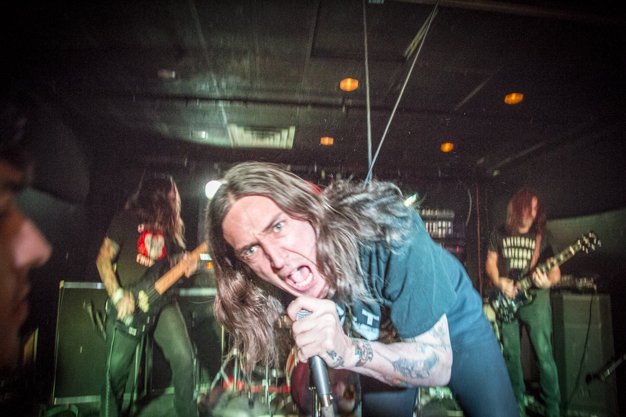 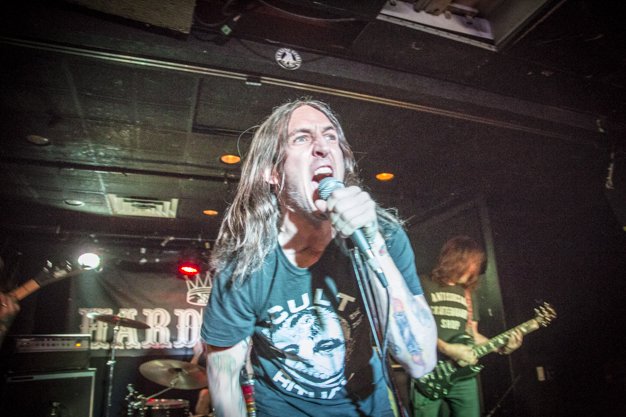 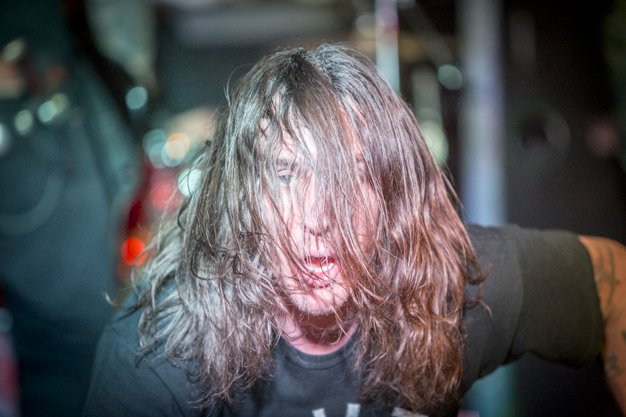 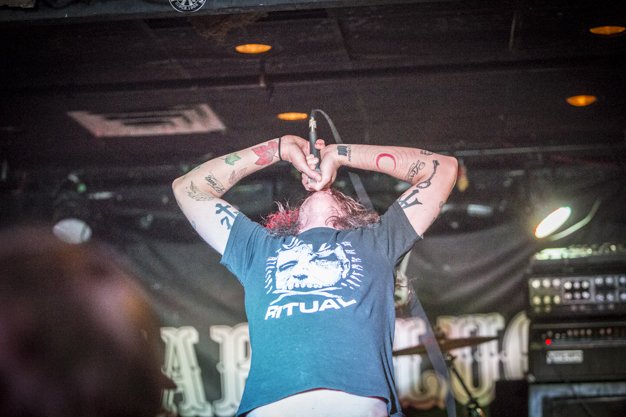 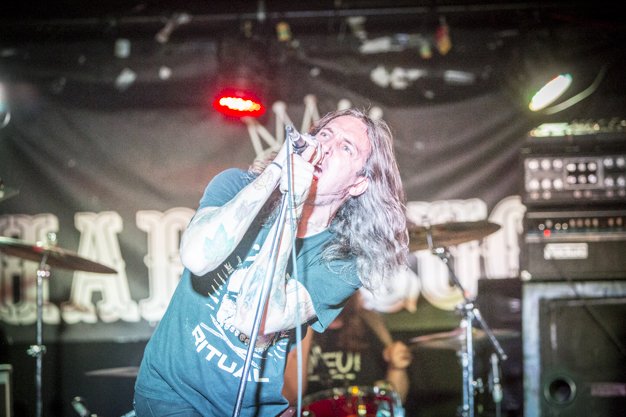 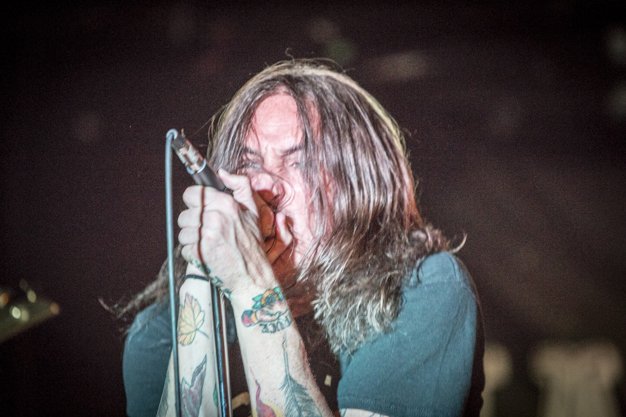 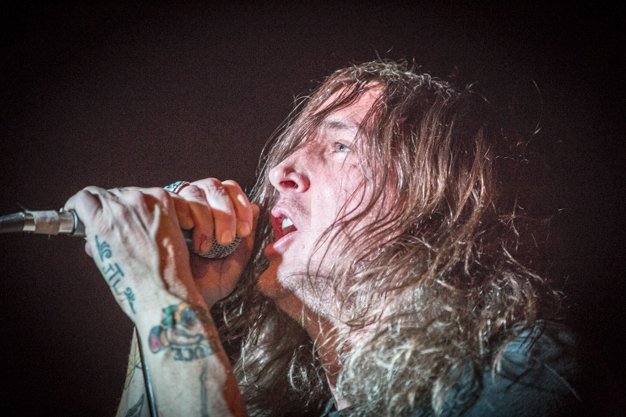 Stephen McBean has a way of bringing feel-good vibes to even his heaviest of projects, including Black Mountain and Pink Mountaintops. But that isn’t the case with his L.A.-based hardcore punk project Obliterations, in which he stands in the shadows slaying guitar riffs that move between Sabbathy, grungy and vicious.

There’s something inherently anti-romance about being at Hard Luck on Valentine’s Day, but additionally, singer Sam James Velde seemed incredibly pissed off. He barked at the small crowd to get closer to the stage, then proceeded to yell at people for taking selfies, hold his microphone stand horizontally at crotch level and thrust it in a guy’s face, and smash said microphone stand into the dropped-tile ceiling so that dust, drywall and insulation (and probably asbestos) fell onto our heads.

He did all of this while roaring through songs from the band’s terrific full-length Poison Everything, whose dark and seething power translated easily to the stage. And of course Velde’s fiery stage persona also kept things consistently entertaining. Still, the pervading sense of buzz kill certainly played a part in the small crowd having grown smaller before the set had ended.