And it all starts this Thursday. 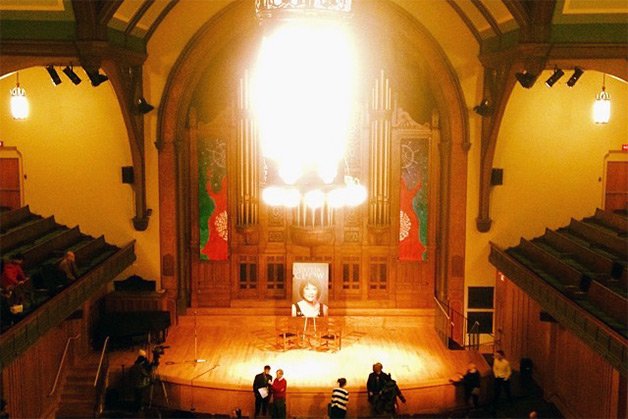 Olivia Chow is finally throwing her hat in to become mayor of Toronto.

She’ll be resigning her seat in the House of Commons on Wednesday (Mar 12) and kicking off her mayoral bid on Thursday, two campaign sources confirm to NOW.

The Globe reports that her Thursday launch is “scheduled for a church in St. James Town,” though it’s unclear whether that means she will be filing her nomination papers at City Hall earlier in the day. A senior campaign source promises more details in the morning.