Ones to watch: Electronic edition

A new generation of Toronto electronic music producers is making waves in both the mainstream and underground scenes and increasingly blurring the lines between those worlds. Across genres, there’s an eagerness to combine traditional melodic sensibilities with dark moods and hard-edged textures, whether in the techno scene, hip-hop or the commercial EDM world. 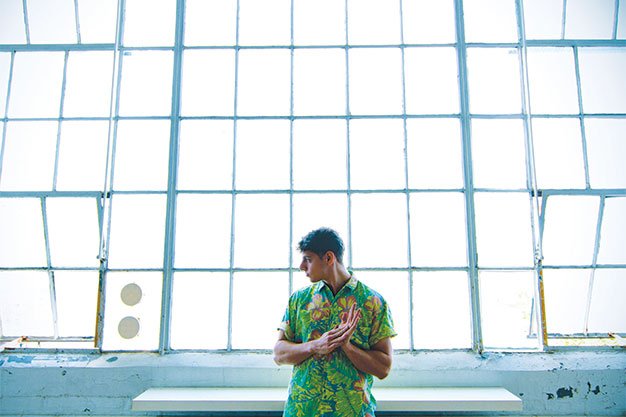 Nathan Micay made a big entrance a few years ago when his dubstep-influenced sounds led to a record deal with Mad Decent. Unfortunately, a traumatic robbery and assault sidelined him just as his career was blowing up. After taking some time off to recover from his injuries, he discovered house and techno and reinvented his music. Big-room European DJs like Sasha and Digweed are playing his new songs, but he crosses into the underground dance world as well.

Jordan Gardner and Sylvermayne are a relatively new duo, but their productions have been getting love from some very reputable international DJs, including Jimmy Edgar, Bicep and Legowelt. They mix the melancholic coldness of Berlin and Detroit techno with the warmth and melody of soulful deep house, resulting in a sound both familiar and novel.

Birthday Boy has one foot in Toronto’s hip-hop scene and the other deep in the neo-soul world. We loved his collaboration with cosmic R&B singer allie, and his beats for rapper Drew Howard are just as intriguing, though in a very different vein. His bootleg remixes even show a bit of house influence, a testament to his versatility. 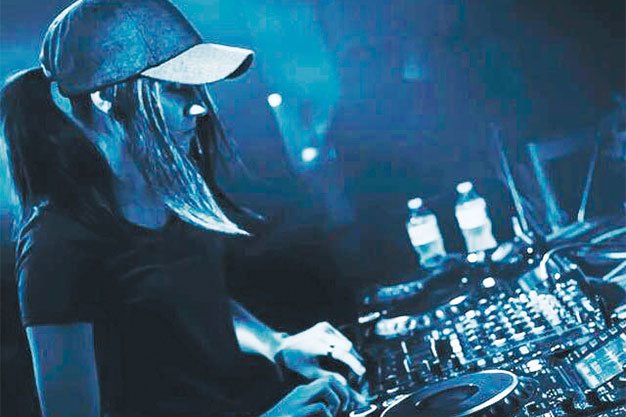 Isabelle Rezazadeh is barely out of her teens, yet the Niagara Falls producer has been playing some huge festivals and getting support from megastars like deadmau5 and Skrillex. Despite her affiliations with the mainstream EDM scene, her sound often has more in common with industrial music and techno, with just enough nods to the commercial side to work in the big rooms. 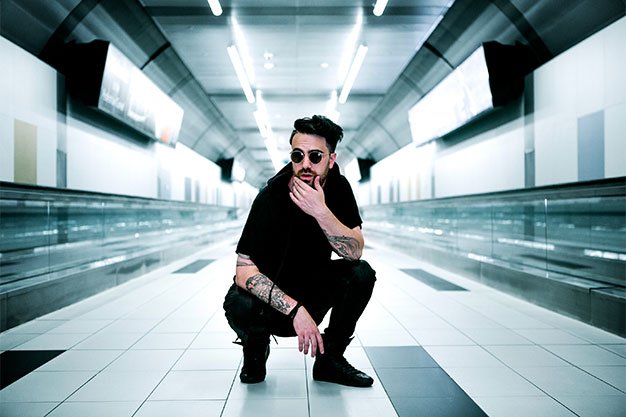 Siegel’s productions sound like they were made for peak time at a giant dance club. He favours big, chunky synths and soaring pop melodies, and that formula has led to quick success in the commercial dance scene. Don’t be surprised if he manages to cross over into the mainstream pop world soon.