Ones to watch: Beats & Rhymes 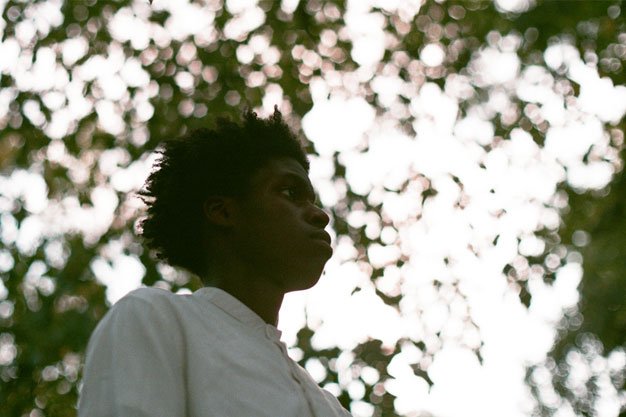 Given the attention Daniel Caesar received south of the border when his Praise Break EP came out last fall, it seems logical that the 19-year-old Oshawa-raised soul singer will drop some sort of follow-up in 2015. However, the most we could get out of Caesar’s rep is “exciting stuff coming soon.” The beautifully understated EP – mostly produced with Jordan Evans and Matthew Burnett (Drake’s Pound Cake) – is full of sad, drifting piano chords and fleeting harmonies that tune the ear to the precise quality of each lovelorn turn of phrase. 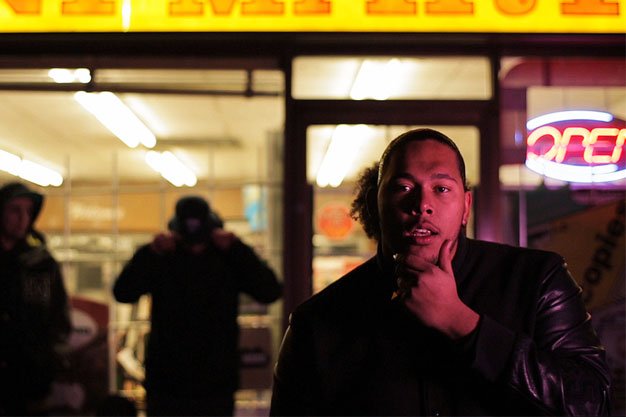 Nocturnal vibes abound on Devontée‘s self-titled EP. Released last summer, its five tracks have the feel of a late-night confessional and chronicle the producer/rapper’s determination to succeed on his own terms. His rhymes nicely blend emotion, melodies and punchlines, and though he’s still under the radar, his production credits include P Reign and NBA player Kevin Durant (!). Devontée kicked off the year with a video for 01/05, which he’ll follow up with a new song in February and his next project in the summer. 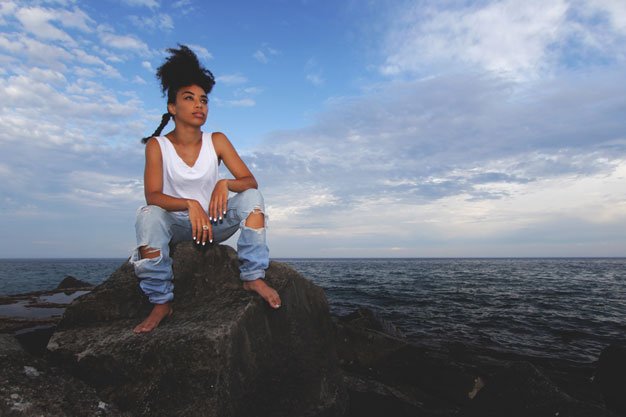 The Toronto singer/songwriter introduced her blend of daydreamy R&B and liquid funk on her 2013 EP, Strange Creature. The momentum continued last year with summer-ready single Private Island, a collab with go-to musical partner 2nd Son, and gigs at NXNE. Up next is the single All For You, taken from 2nd Son’s debut EP (out February 9). Allie’s second EP follows in late spring and will feature production by psyched-out beatmaker Elaquent, among others. 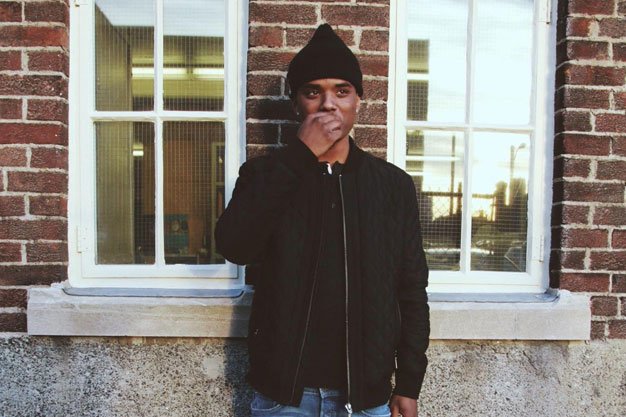 On the bouncier end of the R&B spectrum is triple threat Jahkoy, a singer, rapper and producer whose flirtatious electro grooves and finger-snapping jams sound designed to get ladies on the dance floor – or the floor, period. Last year, he gave us the Dying To Live Forever mixtape (originally as Raheem) and the musically promiscuous compilation Forward Thinking, featuring production work by Kaytranada, Matthew Burnett and Jordan Evans. A debut LP, Nothing Else Matters, and CMW shows are on deck for 2015. 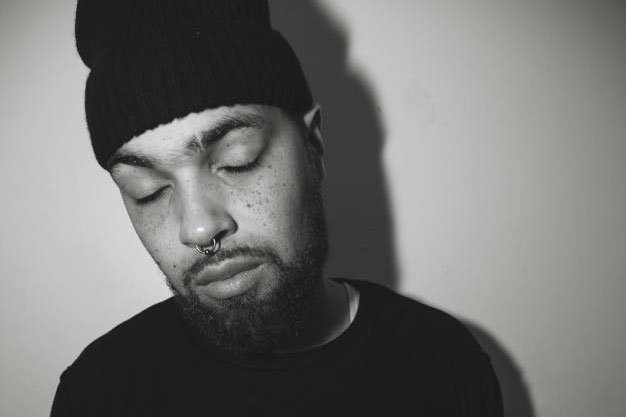 One of the most exciting local rap releases of last year was Progress‘s Night.Rhetoric EP, six tracks of buzzing distortion, wobbly beats and dense, confrontational rhymes that were quick to dispense with bullshit. A conscious heart beats under the Freedom Writers member’s grimy sound, which feels like an electronic update of 90s New York hip-hop. Progress will release his debut album in spring/summer, as well as two singles/music videos. 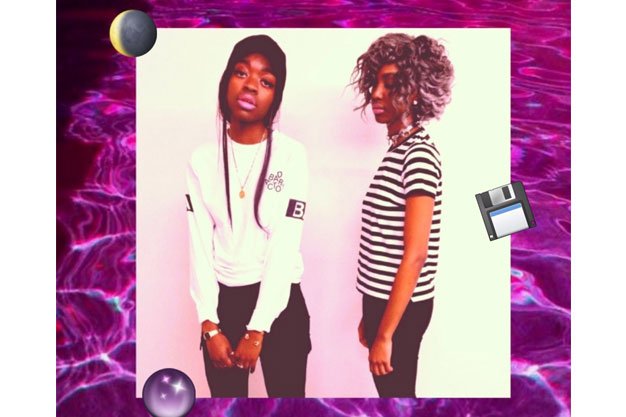 Singer Dollar Paris and rapper Charli Champ started the year with a new song called Almanac produced by Toronto saxophonist-to-the-stars Joseph Shabason and described as “an interlude to help you anticipate Dragon.” The otherworldly R&B duo’s Dragon single, produced by Bad Actors labelmate KIN, will be out later this month. bizZarh also perform at Guelph’s Hillside Inside festival on February 6 as special guests of BADBADNOTGOOD and Kid Koala.