Ones to watch: Electronic 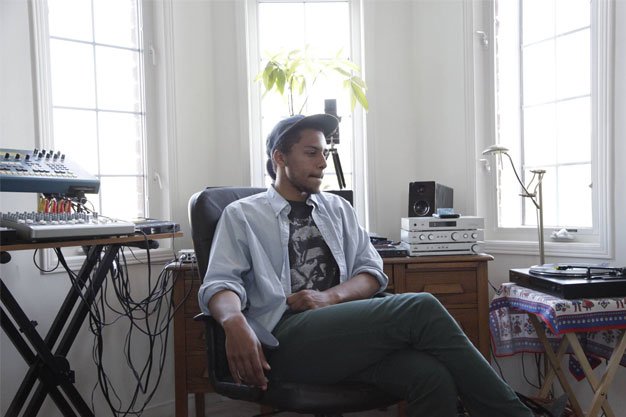 Harrison Robinson‘s smoothly produced deep house and mellow instrumental hip-hop beats first came to our attention when he was only 17 but already generating an impressive amount of attention on Soundcloud. In the two years since, he’s dialed back his use of old funk and disco samples, instead putting the focus on his own synth melodies and programmed rhythms. He was recently signed to Last Gang, who will release his debut album sometime next year. 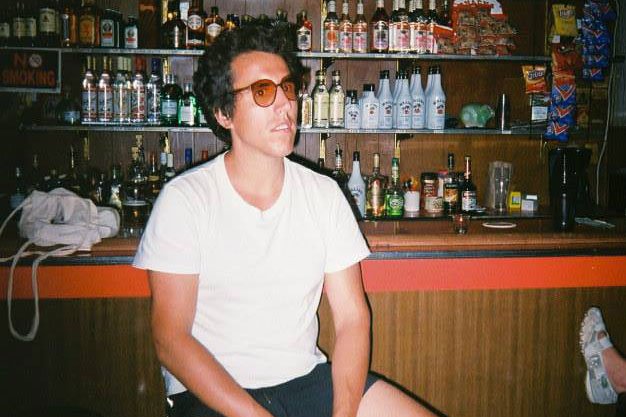 Recently relocated to Brooklyn (though we’re still claiming him for Toronto), he’s been performing and producing under other names for many years, but it’s his recent work as Jex Opolis that’s got us most excited. His sound combines aspects of cosmic disco, Balearic and a little bit of yacht rock. The vibe is always laid-back but still dance-floor-friendly, even at his most chilled-out. He recently remixed Alister Johnson for a release on Do Right! and continues to put out music on his own Good Timin’ label. 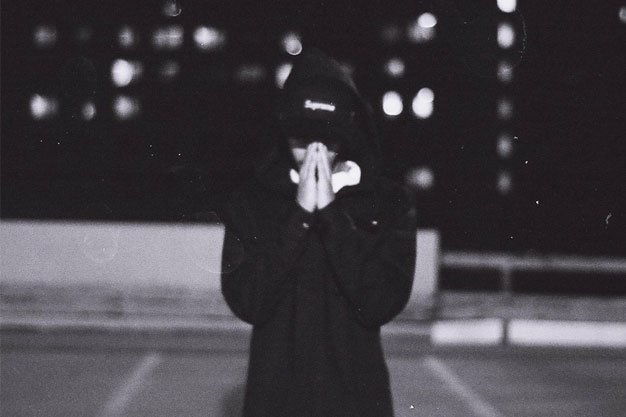 In less than a year, Chris De Minico went from experiencing his first club event at the Hoxton as a fan to playing there regularly. He’s already performed with big names like Diplo and Gaslamp Killer, but his style is closer to Kaytranada (whom he’s also opened for). His recent In Time EP gives a good glimpse of his approach, which blends hip-hop and deep house influences with an ethereal soul vibe. While very new to the game, he displays extraordinary confidence as a producer. 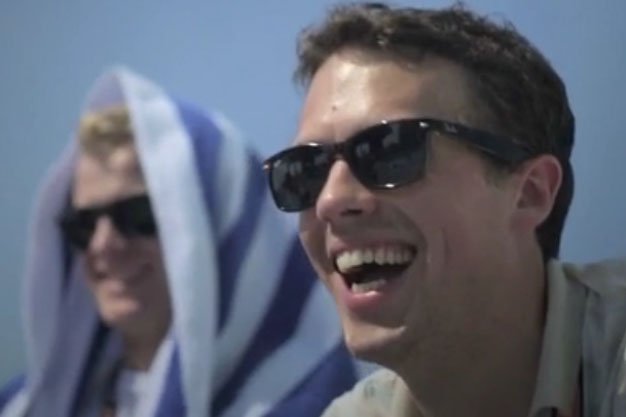 Originally from Halifax, Toronto-based Southern Shores started getting buzz a few years back for their New World EP on NYC/UK indie label Cascine, and are still working on their upcoming full-length album. In the meantime, they’ve dropped a fun summer remix of Popcaan’s Everything Nice, a bouncy reworking of Superhumanoids’ Black Widow and a steady stream of eclectic DJ sets. Think Nordic dance pop, tropical beach parties and smooth house grooves. 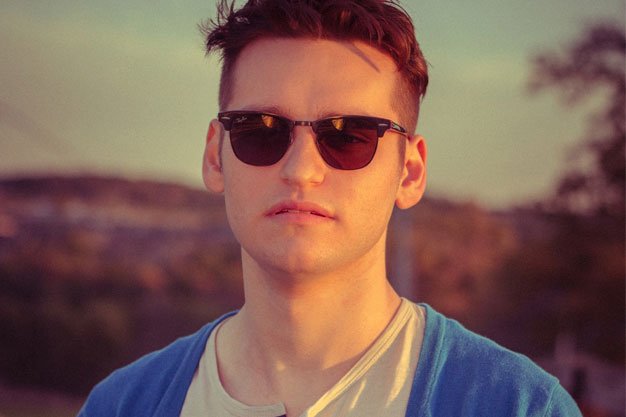 Like HRMXNY and Harrison, Avenue‘s Sam Willows is barely out of high school but already racking up serious numbers on his Soundcloud page. He got a major boost when Tears for Fears gave his bootleg remix of Shout some love online, and he’s continued to knock out a string of very catchy disco pop remixes, including some officially sanctioned mixes for California indie rockers Carousel, Swedish nu-disco producer Tobtok and Vancouver’s Hannah Georgas. 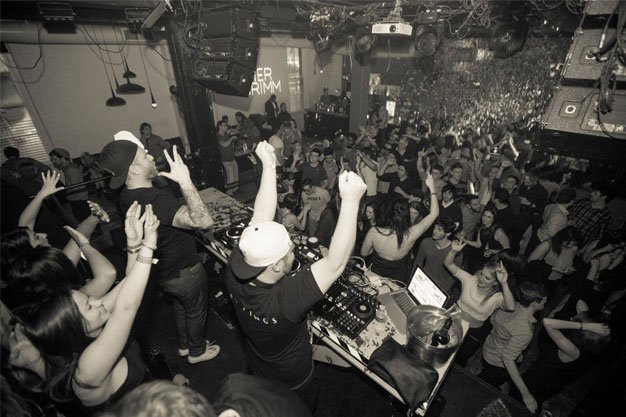 This Toronto pair are the most likely candidates on this list to get so big so soon that we start to get sick of them. Their slow, sultry remix of Sam Smith’s Stay With Me has over 3 million plays on Soundcloud, while their mix of Golden Coast’s Break My Fall is getting close to 2 million views on Youtube. Their sound is based in melodic deep house but geared for big rooms and even commercial radio, with an overt enough pop sensibility for mainstream crossover to be inevitable.

At the Hoxton Saturday (January 31).