Ones to watch: Indie Rock

Jangly husband/wife duos and grunge girls gone soft take the focus in the first edition of our new music series. 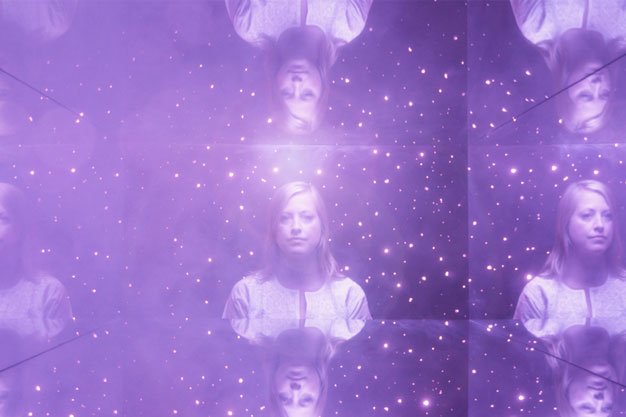 At the Silver Dollar on Saturday (January 10). 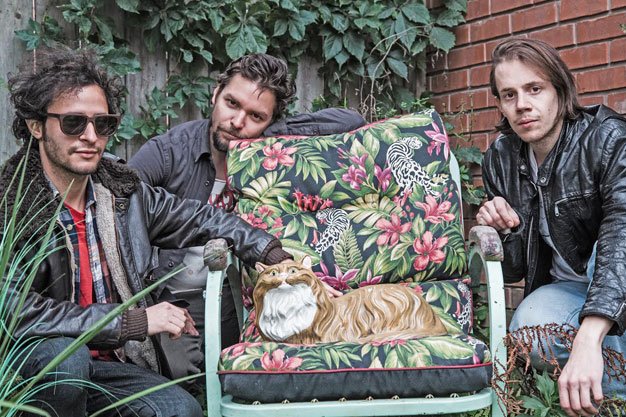 Mimico are equal parts Krautrock, psychedelia and eerie electronica, all neatly packaged under the name of a west Toronto suburb. The three-piece formed in 2011, but 2015 looks like their year. Later this winter they’ll release their sophomore album, Incantations, on Reel Cod (home to friends Fresh Snow), an urgent, compelling record that lives up to their memorable shows.

At the Silver Dollar on Saturday (January 10) and Polish Combatants Hall on January 31. Listen here. 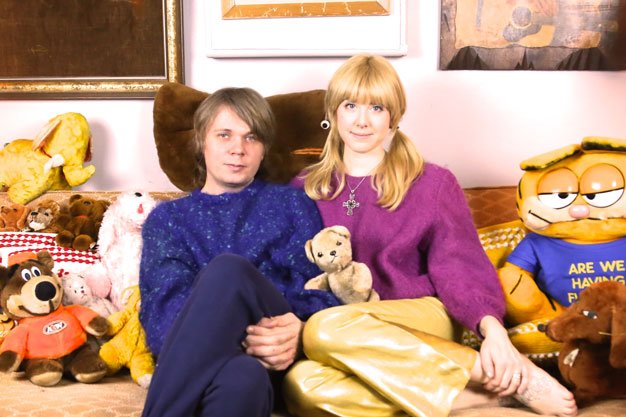 Toronto’s introduction to Milk Lines came via their lo-fi, folk-tinged cover of Nirvana’s Sappy for 2013’s Hand Drawn Dracula-curated In Utero tribute album. Led by the husband-and-wife team of Emily Bitze and Jeffrey Clarke (rounded out by Kyle Connolly of Wish and Omri Gondor), the band will release their debut album – a jangly take on psych country – in May. 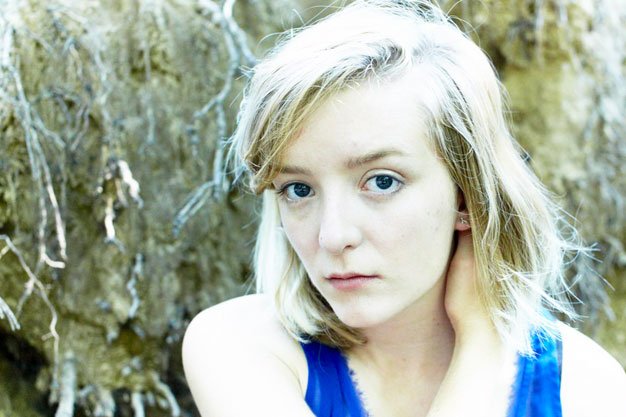 For Anna Mayberry‘s solo project Anamai, the frontwoman of sludge punk band HSY lays off the distortion pedal. The Toronto native’s atmospheric neo-folk is influenced by the sounds emanating from her family kitchen, a mix of Appalachian folk and traditional English music, with a heaping serving of reverb thrown in. Anamai’s debut full-length comes out on Buzz Records later this year.

At the Smiling Buddha on January 19. 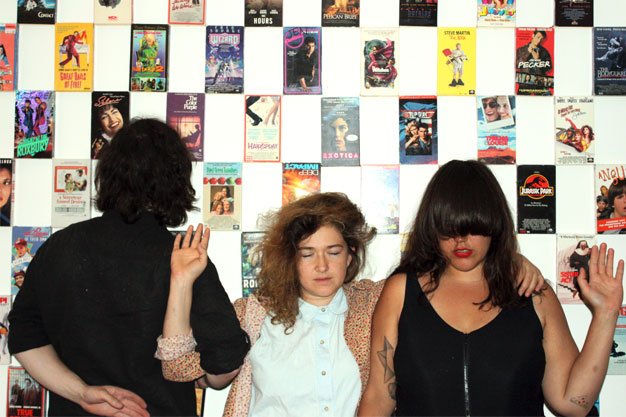 Ambling yelps and spastic drumming constitute New Fries, the art punk trio formed by Tim Fagan in 2013. Inspired by the Raincoats and Teenage Jesus and the Jerks, New Fries are the new vanguard of Canada’s no wave scene. Last fall they released their debut EP, Fresh Face Forward (Pleasence), a 12-minute cassette recorded by the Wooden Sky’s Gavin Gardiner, and have plans for a split 7-inch with Halifax’s Old and Weird later this year. 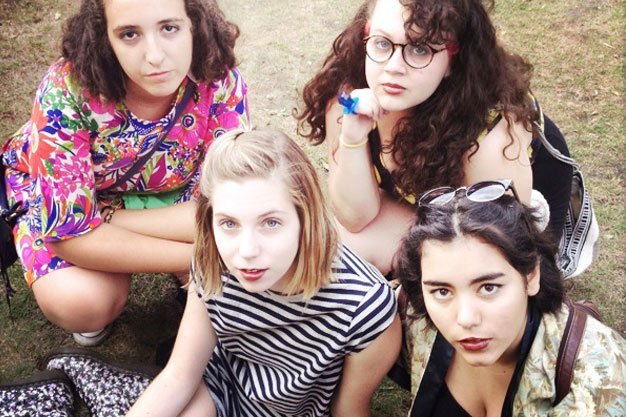 Formed out of Girls Rock Camp Toronto in 2012, Pins & Needles encapsulate the bands they list as influences on their Facebook page: the sun-kissed melodies of Best Coast, the vocal harmonies of the Beach Boys, the poetic prowess of Kathleen Hana. And yet the four 17-year-olds possess enough original panache (and catchy hooks) to separate them from their idols. Expect a debut full-length in May.

At Cinecycle on January 31. Listen here.