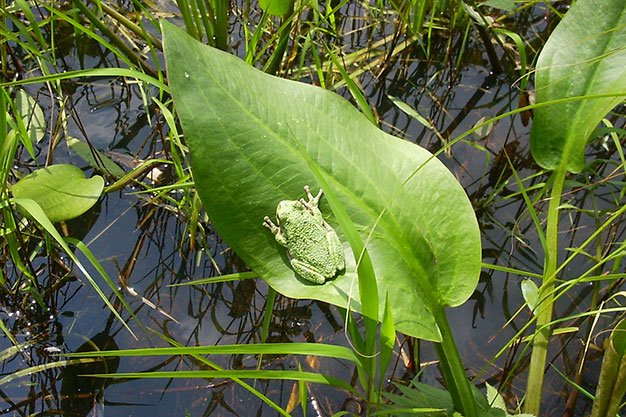 After a muddy tug of war, the province has yanked its support for Canada’s first urban national park, charging that the feds have “blown a great opportunity.”

Ontario was poised to hand over its portion of Rouge Park (around 2,100 hectares) to the feds, helping to create a national urban park 16 times the size of New York’s Central Park – but only if legislation for the newly expanded Rouge were to “meet or exceed” existing park protections. Now that the Senate has officially blown off Liberal amendments to the Rouge National Urban Park Act, the province says it’s putting the brakes on its land transfer.

Federal enviro minister Leona Aglukkaq maintains that the act offers “the highest level of environmental protections for the Rouge Valley.”

But a coalition of environmental organizations, including Ontario Nature, Environmental Defence and the Suzuki Foundation, issued a statement standing behind the province’s decision, calling the bill “flawed.” Without the province’s chunk of land, Rouge National Park would be less than half the proposed size and lack access to Lake Ontario as well as the Rouge Valley ecosystem.