NOW MagazineNewsOpen letter on the Gardiner

Open letter on the Gardiner

At this point, those who want the east section of the Gardiner to be removed and replaced with a ground-level. 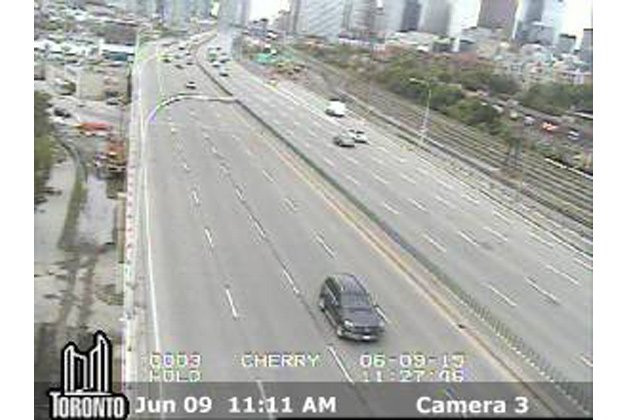 At this point, those who want the east section of the Gardiner to be removed and replaced with a ground-level boulevard easily dwarf both in number and collective credibility those who are pushing for it to be rebuilt.

But city council remains split down the middle, and so a group of 80+ “concerned civic leaders” including former mayors David Crombie and John Sewell, former UN ambassador Stephen Lewis, a whole slew of famous architects and planners, and even NOW publisher Michael Hollett have penned an open letter to councillors who remain undecided.

We publish it here in full:

Message to the Undecided on the future of the Gardiner

This decision may be one of the most important you will have to make in this term of City Council. We realize that this is difficult, that it sometimes takes courage to make significant change. The stakes could not be higher.

It is not just about 3 minutes which may be saved for 3% of commuters it is about where our city goes next and what kind of world we are leaving to our children and grandchildren.

You are being told many things to convince you to spend approximately $1 billion dollars to essentially re-build 1.7 kilometres of a decayed elevated expressway which has reached the end of its lifespan.

Much of this is simply untrue or misleading:

The costs of making the wrong decision are very high and not just in monetary terms:

We would be in excellent company:

We have been there ourselves:

We say that we want to make rational decisions based on the facts and in this case the evidence is overwhelming.

Because so many of us from all walks of life and all parts of our city are so deeply concerned, we have felt compelled to come forward together and make this direct appeal to you.

You hold the future of our city in your hands. We urge you to think this through carefully and help our city take this crucial step to a more sustainable, prosperous, healthy future for all our citizens.

The below list of organizations, groups and individuals have all endorsed the Boulevard Option before you as the right choice for Toronto.

Former Dean, Daniels Faculty of Architecture, Landscape and Design, U of T

Director of Urban Design, Perks and Will

Former CEO of the Conference Board of Canada

Past Chairman and CEO of Sceptre Investment Council Ltd

Former Premier of British Columbia and Former Mayor of Vancouver

Founder and Chair of the Board, 8-80 Cities