After losing its digs at Queen and Spadina to a condo developer, Come and Get It (676 Queen West, at. 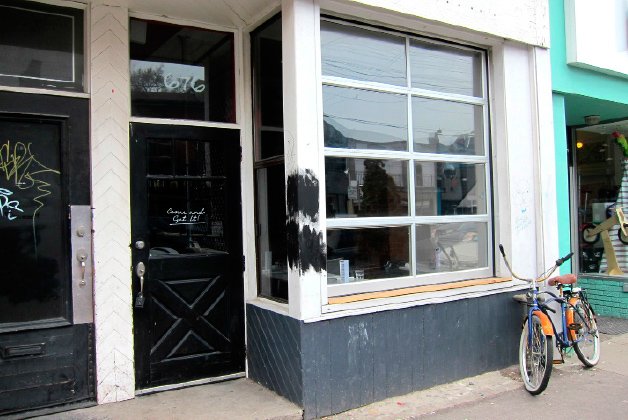 Come and Get It is moving west from its Queen and Spadina location.

After losing its digs at Queen and Spadina to a condo developer, Come and Get It (676 Queen West, at Euclid, 647-344-3416, comeandgetit.ca, @ComeAndGetIt416) has resurfaced a couple of blocks west in the one-time Mavrik wine bar. Owner Jon Polubiec promises a familiar multiculti card of snackables – Hawaiian-style pork belly poutine, fried chicken ‘n’ apple wraps – and greatly extended late-night hours.

While the all-flapjack menu remains, the much larger space means shorter lineups, especially on the weekend.