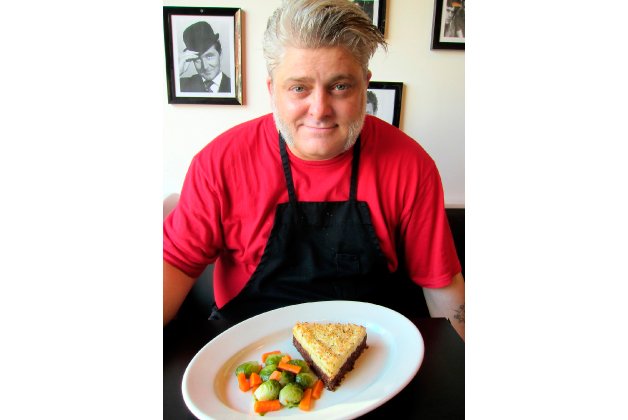 This weekend marks the last-ever brunch service at Davy Love’s Bristol Yard (146 Christie, at Pendrith, 647-716-6583, @BristolYardie). Fans of the insanely popular and extremely tiny café will be relieved to learn that the Britpop DJ plans to relaunch the Yard as Bristol & Bombay in a yet-to-be-specified location in time for the World Cup come June.

“It’ll be much larger and more of a pub, but with the exact same brunch,” says Love, adding that he’s also introducing what he calls a “British-Indian curry house element” to his UK-centric carte.

Toronto’s obsession with ramen continues. Famed for its creamy tonkotsu-style pork broth, Kenzo (671 Queen West, at Bathurst, 647-498-2922, kenzoramen.ca) has just launched its seventh location, while Sansotei (650 Yonge, at Irwin, 647-748-3833, sansotei.com) has opened outpost number two. Not to be outdone, Guu spinoff Kinton has a third ramenya at 402 Queen West in the works for later this spring, and Touhenboku has announced it will be opening a second noodle resto at Yonge and Eglinton as early as next month.

To celebrate both its 30th anniversary and Dutch Liberation Day, Dutch Dreams (36 Vaughan, at St. Clair West, 416-656-6959, dutchdreams.ca, @dutchdreams) holds a street party in front of its recently relocated storefront on Monday (May 5). Show up between 4 and 8 pm and get a free scoop of ice cream.