Oscar-winner Kate Winslet on The Dressmaker, feminism and battling the age gap in movies

Kate Winslet rarely gets to be in. 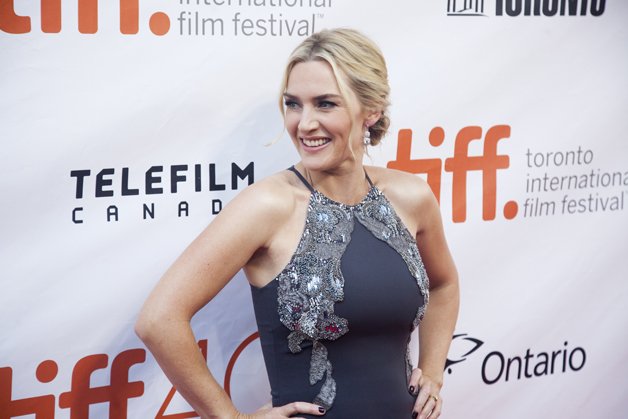 Kate Winslet rarely gets to be in the company of so many women. Her new film, The Dressmaker, has a female director, is based on a novel by a female writer and surrounds her with an eclectic female cast that also includes Judy Davis.

But despite the talent in front of and behind the camera, Winslet doesn’t want you to think The Dressmaker is feminist.

“I think it’s dangerous to label things in that way,” says the Titanic star, who plays an attractive, well-travelled designer in the 50s who returns to her dusty old Australian hometown and ends up using her charms and strength to exact revenge on the bullies who traumatized her childhood.

“The words feminism or feminists are very strong, profound statements that speak huge volumes. I’m not necessarily sure that I would want to apply that to this film.”

She would rather just label it “fucking cool.” That’s actually a good description of Winslet herself.

She swoops into a couch at the back of a trendy private lounge dressed in an all black, casual chic jean, T-shirt and jacket combo her bright blonde locks are curled to perfection hours before The Dressmaker’s premiere on Monday. She’s got the same whirlwind energy I see every time she comes to TIFF, whether she’s pirouetting in a cramped hotel hallway or warmly and genuinely responding to questions (even distasteful ones) with an animated glow. 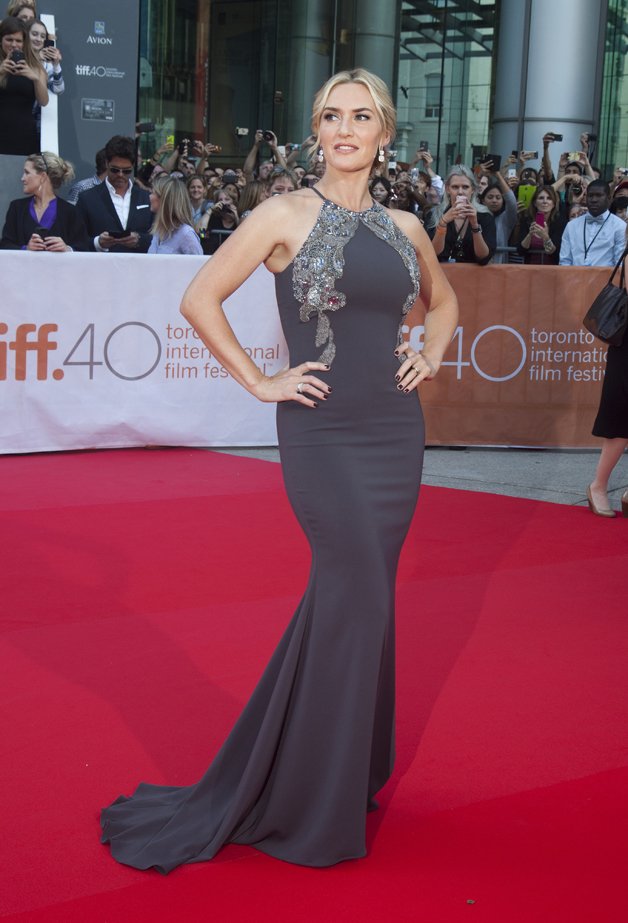 “Both possess that spunk,” says Hemsworth, in an interview just moments before. “Both can come onto a set and change the mood of everyone on set just with their energy. They have a very larger than life energy.”

Ageism is a recurring problem in Hollywood, restricting several talented female actors after they hit their 30s. Maggie Gyllenhaal reported that she was told she was too old at 37 to play the romantic lead opposite a 55-year-old man. The Dressmaker is the rare film that reverses the age dynamic and doesn’t even try to make a point about it.

“I think it’s about how you feel alongside that person,” says Winslet. “[Liam] was the right person for the role. I didn’t particularly feel as though he was younger than me or I was older than him. I didn’t have that fist pumping moment: ‘Hey look at me with the younger actor!’”