More Than Any Other Day (Constellation) 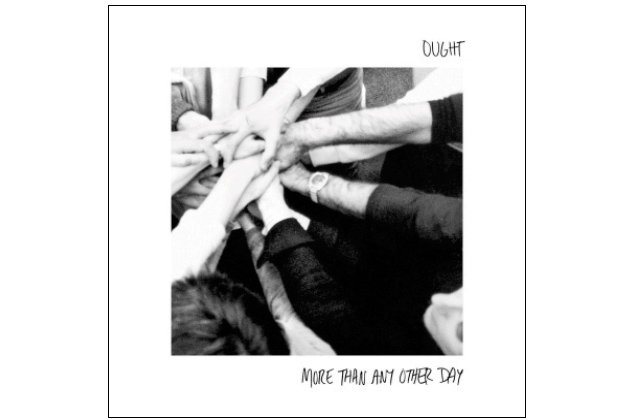 Even though none of the members are Canadian, Ought are very much a product of Montreal’s politically active DIY music scene, and their debut LP is heavily influenced by the charged atmosphere that took over the city during the 2012 “Printemps D’Erable” student strike and mass street protests. Claustrophobic post-punk riffs and frantic stream-of-consciousness ranting reflect the tension and earnest idealism of that historic moment, although Tim Beeler’s lyrics are more poetic than didactic.

Ought’s sound is both familiar and esoteric, often evoking something between Talking Heads and Gang of Four, with nods to first-wave emo bands like Cap’n Jazz. However, unlike many post-punk revival acts, Ought don’t cram those references into a pop-friendly package, instead embracing awkward weirdness and dissonance. Even when they get quiet and contemplative, there’s a raw urgency that keeps the energy visceral.