Our Brand Is Crisis

Billy Bob Thornton and Sandra Bullock collapse in this Crisis. 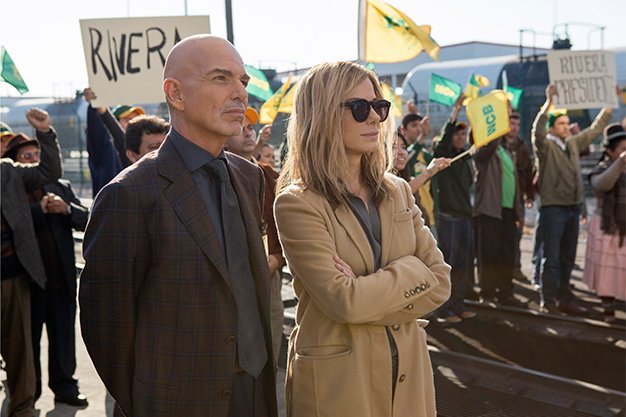 He moves back and forth between indies and studio fare, and now David Gordon Green crosses the streams with this political comedy about an American political strategist (Sandra Bullock) brought in to save the campaign of a faltering Bolivian presidential candidate (Joaquim de Almeida).

Freely adapted from Rachel Boynton’s 2005 documentary of the same name, the new Our Brand Is Crisis stumbles in its first few minutes and falls apart soon after. Peter Straughan’s shapeless script never figures out who the characters are supposed to be, which leaves the talented cast – including Anthony Mackie, Ann Dowd, Scoot McNairy, Zoe Kazan and a blasé Billy Bob Thornton – struggling to flesh out their vaguely defined roles.

Worst of all, the movie is convinced its cynical political observations are not just fresh, but hysterical – which is why the last-minute shift into serious political moralizing feels so incredibly clumsy.