Outpost 3: Rise Of The Spetsnaz 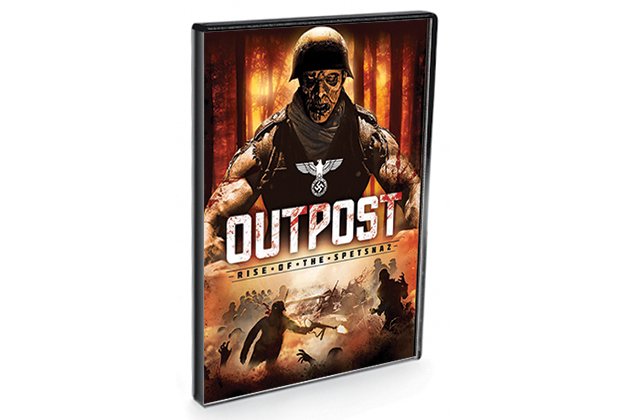 Anyone who found the first two entries in the Nazi zombie franchise – Outpost and Outpost: Black Sun – too intellectual will appreciate Outpost 3: Rise Of The Spetsnaz. It dispenses almost entirely with plot and character to concentrate on action and gore.

In 1945, Nazis capture a squad of Soviet soldiers and shove them into an experimental program to make super-soldiers from the dead. Their options are escape or die.

Viewers are treated to relentless violence: fists, feet and elbows as well as knives, guns and hand grenades. Much of it is handled in close-up with generous helpings of gore.

The tough, patriotic Soviets are difficult to distinguish from one another, as are the Nazis, except for the head baddie (Michael McKell), who livens up the otherwise grim proceedings with a performance reminiscent of Christoph Waltz’s Inglourious Basterds turn.

If this is your meat and you don’t miss the absent extras, go for a double bill with Frankenstein’s Army. It’s got Nazis, Soviet soldiers, a secret bunker and the ever-popular army of the dead.