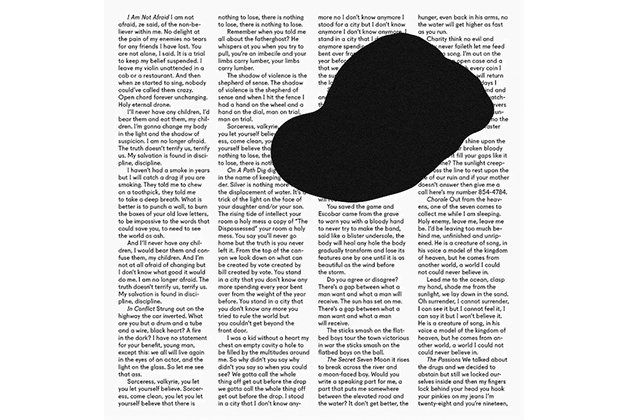 His fourth album features the most reality-based lyrics of Owen Pallett’s career, yet there’s still as much magic in his compositions as there was when he called himself Final Fantasy. The swooping strings, wistfully romantic melodies and percolating synthesizers effectively walk the line between serious experimental art rock and flamboyantly emotional synth pop, resulting in some of his most accessible work yet. The songs are still too wonderfully weird to make it onto commercial radio, but that possibility seems more likely than it once did.

Brian Eno’s name is in the credits, but the legendary producer makes only a few cameo appearances and had little to do with shaping the album’s sound. Nevertheless, it’s appropriate to imagine Eno’s influence in the ways synthesizers and effects are used to create mood. Pallett’s inventive textures lend emotional weight to some of the deliberately mundane lyrical details, so the album is at once beautifully ethereal and painfully real.

Top track: The Sky Behind The Flag