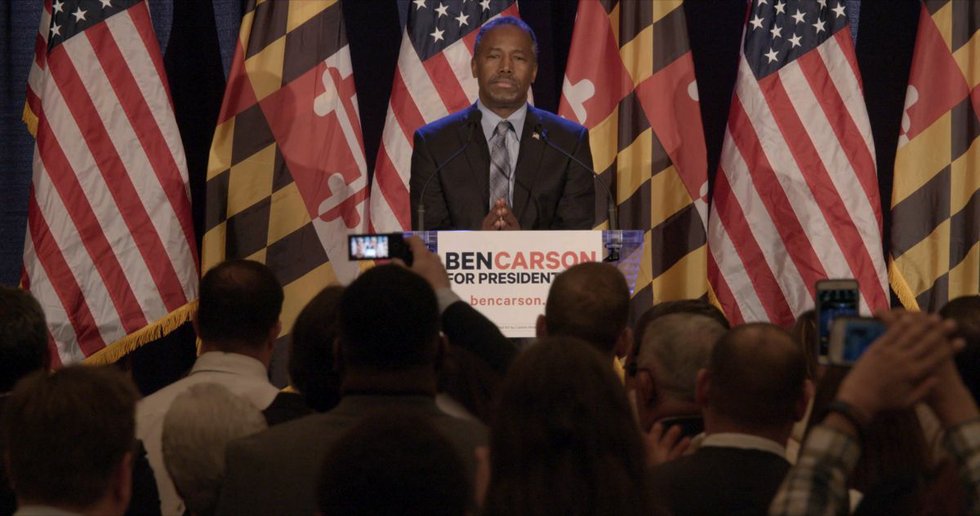 PACmen looks at the coterie of evangelical power players who backed Ben Carson in the 2015 GOP Presidential primary. A conservative hero in 2013 for ranting about Barack Obama’s health care plan at the National Prayer Breakfast, Carson was deemed an appropriately godly contender – and his status as a Washington outsider made him even more appealing.

As it turned out, Carson was also profoundly unqualified for a political campaign, which his supporters would discover in the months to come, and director Luke Walker is there to capture each disheartening gaffe and half-assed response. But that’s all he does there’s no larger point being made, and the lack of access to Carson leaves PACmen feeling even more hollow than it might have otherwise.