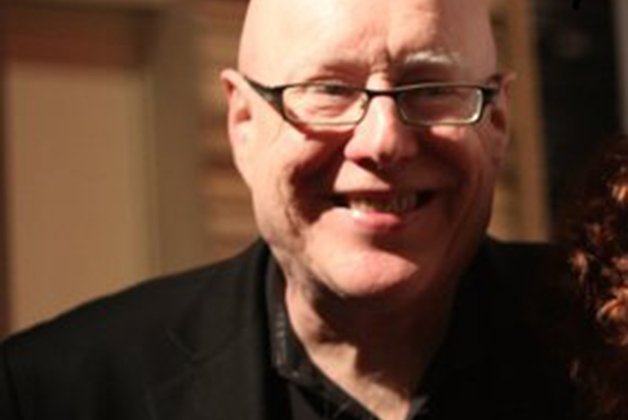 The publishing industry is getting a shake-up, so why shouldn’t a literary festival as well? Acknowledging that the digital age has had a deep impact on how we make art and share it, Pages bookstore proprietor Marc Glassman has devised an event that takes into account the evolving word in literature and in just about every other art form.

His aptly named new fest Pages Festival + Conference: Unbound, set for March 13 to 15, features a raft of events, including Bob Bossin, singing and storytelling about his dad’s life in the 30s, a session featuring a graphic novelist inspired by Susanna Moodie and a keynote address from Bob Stein, founder of the Criterion Collection DVDs and of the think tank Institute for the Future of the Book.

“Ever since Pages closed [it’s now an online bookseller], I’ve been interested in the future of literature,” says Glassman. “What does it mean for a creator when there are no more bookstores. Because technology is changing so rapidly, the book is not dead yet, but it is changing.”

The new conference fits in with Glassman’s personal literary record. In addition to being the proprietor of the iconic Pages, he is an accomplished film critic and the creator of the This Is Not A Reading Series. That series reinvented the idea of the book launch, taking it beyond just an author appearance to include visuals, performance, music and anything else that could bring the new release to life.

“In a way, This Is Not A Reading Series was a tryout for this kind of major festival,” Glassman continues. “I figured that the interview is important. People don’t always want to hear an author read. They want insight into the author and why he or she wrote the book.

“And I started using screens early on – for videos, YouTube presentations, Power Point sessions – and people like that.”

The Unbound conference riffs off those strategies, bringing together filmmakers, musicians and visual artists alongside well-known literary names.

Glassman taps his film knowledge – he’s the editor of POV Magazine – to helm an event with Atom Egoyan on March 14, also at the Randolph Academy. Egoyan talks about screenwriting, making films from scripts written by others and more. Clips from Egoyan’s pics flesh out the ideas.

Many authors are deeply influenced by music. Some even write with music playing in the background. Dalton Higgins, Vivek Shraya and others reflect on the musical muses that have an impact on their writing, March 14 at 7 pm at the Tranzac Club.

The multimedia presentation The Many Tales Of Susanna Moodie – with myself as host – takes as its starting point the influence of the 19th-century writer on authors such as Margaret Atwood and Carol Shields. Among the panelists: Charles Pachter, who illustrated Atwood’s poetry collection The Journals Of Susanna Moodie, graphic novelist Willow Dawson, who’s adapting Carol Shields’s screenplay based on Moodie’s work and more. That’s happening on March 15 at 7 pm at Randolph Academy.

“The point of the festival is to consider the future of the book,” adds Glassman, “to think about what happens now, not based on fear, but in a way that moves it forward.”

For more information and to purchase tickets, go to pagesfestival.com.