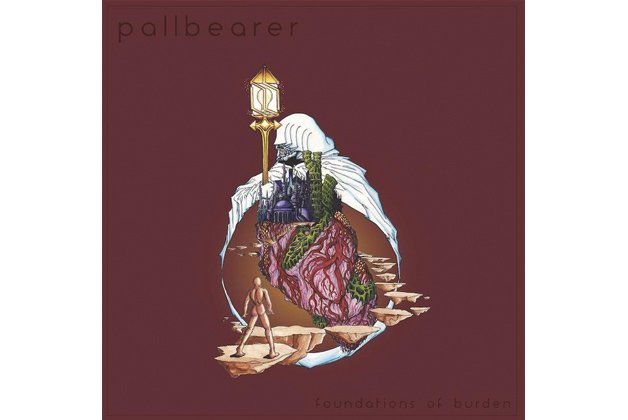 If they gave out Grammys for real music, Pallbearer’s second record would get 100. Pitchfork should give it a 9000. There simply aren’t enough Ns. Sure, this is hyperbole, but on the strength of the Arkansas outfit’s new super-heavy slab – and with bandwagon-jumpers already hyping the new Electric Wizard LP – doom metal is poised to have its moment. Sorry, black metal! Soon, those of us decked out in Candlemass and Witchfinder General patches will rule the day, nodding in sluggish time as the rhythms of in-vogue metal finally slow down to accommodate us.

Produced by Bill Anderson – the Bob Rock of doom recording – Foundations exceeds even the loftiest expectations. Heaving with carefully layered guitars that add swaying melody to the plodding riffs and triumphant swings in mood and tempo, the album massively rewards even half-attentive headphone listening. Singer/guitarist Brett Campbell’s vocals, which distinguish this band from the growlier doom hordes, are more refined than ever, managing soaring, Ozzyish peaks. A master class in School of Iommi doom metal.