NOW MagazineMusicConcert reviewsPanda Bear at the Opera House, Tuesday May 20

Panda Bear at the Opera House, Tuesday May 20 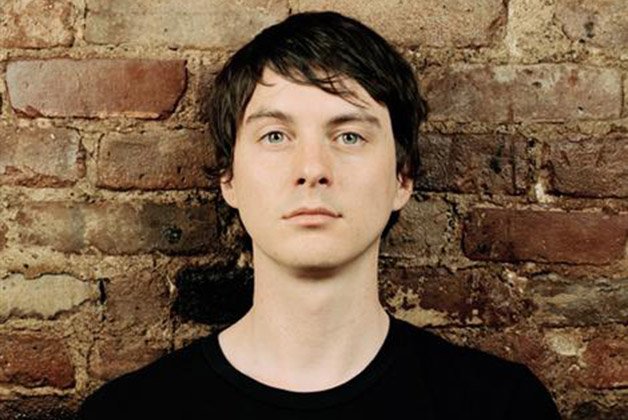 PANDA BEAR at the Opera House, Tuesday May 20 Rating: NNNN

Six years after Noah Lennox (aka Panda Bear) released Person Pitch, his breakthrough album that launched a thousand like-minded electronic buzz bands, the Baltimore native and Animal Collective member finally made his much-awaited (and long overdue) solo debut in Toronto. The man rarely tours, so when he does, we expect big things.

And while us super-fans would’ve loved to hear favourites like Comfy In Nautica and You Can Count On Me, it isn’t Lennox’s style to rest on his laurels. So rather than play material from his previous albums, he surprised the packed crowd with a preview of his new album, to be released later this year.

Judging from the show, the record, rumored to be titled Panda Bear Meets the Grim Reaper, is full of classic Lennox tricks: swampy modulating samples layered and layered until they sound as if they’re bubbling underwater driving drums punctuated by alien effects vocals that vary from banshee shrieks to soft coos.

A couple songs sounded like extensions of Animal Collective’s most recent album Centipede Hz, while others were straight-up contemporary dance hits that lacked the complexity Lennox is known for. (This reviewer has her fingers crossed that he’s still working out some of the kinks.) Lennox was best during the one-hour set when his voice oscillated high and low atop a moody electronic harp — truly operatic.

Most interesting to diehard fans – besides the backing visuals of naked women, gummy bears, twirling snakes and Technicolor clouds by artist Danny Perez – was witnessing how Panda Bear created his complex soundscapes. Starting with a bass or drum sample, he slowly added more samples – all drenched in woozy effects – until it reached peak density, when he finally added his vocals, which were then looped on the spot. Slowly retracting layers and subtly inserting new sounds, his transitions were so climactic that the crowd’s anticipation between each song was palpable.