Album of the week: Panda Bear

Panda Bear - Panda Bear Meets The Grim ReaperDominoOne of the reasons both Animal Collective fans and casual followers of. 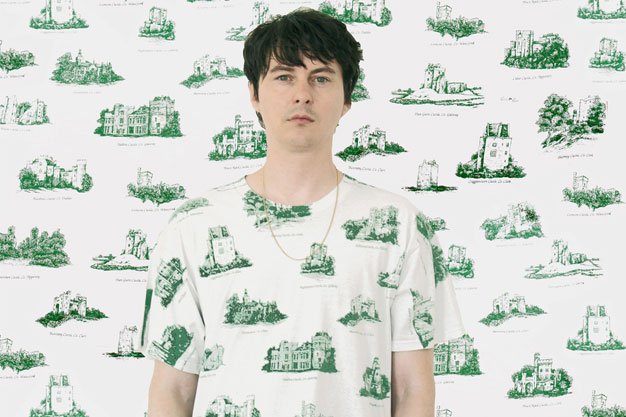 One of the reasons both Animal Collective fans and casual followers of indie music love Panda Bear, the solo project of AC’s Noah Lennox, is that the guy can truly sing. And not only can he sing on key and confidently carry a melody – a rarity in the experimental field – but he can also transform his voice from possessed choir boy to lilting crooner in a single line.

With Panda Bear Meets The Grim Reaper (aka PBVSGR), Lennox’s fifth solo album, his vocals are once again shape-shifting. On the first two singles, Mr. Noah and Boys Latin, his voice is sharp overtop murky, bass-heavy electronics that are like the sonic equivalent of the word “moist.” And he’s mesmerizing and choral on Lonely Wanderer, where a woozy classical piano carries the song, and weird, alien noises prick the melody.

On first listen, the album as a whole seems repetitious – there aren’t any 12-minute odysseys like on breakout album Person Pitch – but its diversity reveals itself with multiple listens.