Patrick Watson – Adventures In Your Own Backyard 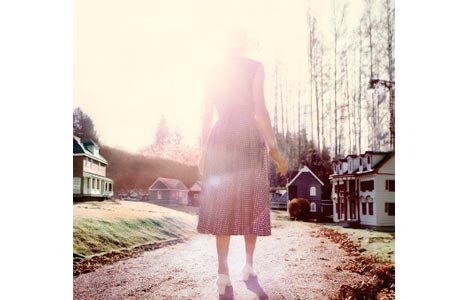 From there, Watson leads us on a journey of piano, acoustic guitar and ambient sounds, with backing vocals occasionally rising like mist. The songs unfold languidly and rarely adhere to standard verse-chorus-verse form. The title track is, perhaps unsurprisingly, the most adventurous, forgoing minimalist arrangements for the trumpet, twangy guitars and lonesome whistling of a spaghetti western soundtrack.

While Adventures In Your Own Backyard can’t be described as instantly catchy, its songs wend their way into your memory as if you’ve always known them.